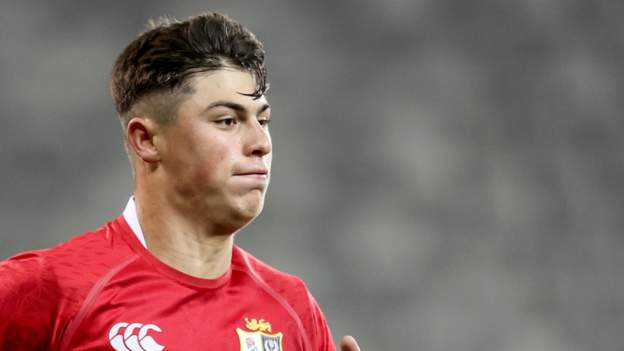 Gloucester welcome back British and Irish Lions Louis Rees-Zammit and Chris Harris to their line-up as they welcome Sale Sharks on Saturday.

The hosts make two changes after their win against Worcester, with new signing Matt Moulds also on the bench.

Meanwhile, Sale boss Alex Sanderson makes 10 changes to his side for the trip to Kingsholm.

Ross Harrison captains the visitors, with only five players remaining from their defeat by Exeter Chiefs.

Sale travel to Gloucester having not won on an away game since defeating Bath in May towards the end of the 2020-21 season.

Sanderson’s side have won their past three games at Kingsholm, however the hosts have won four of their past six Premiership games at home. 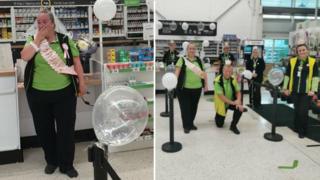