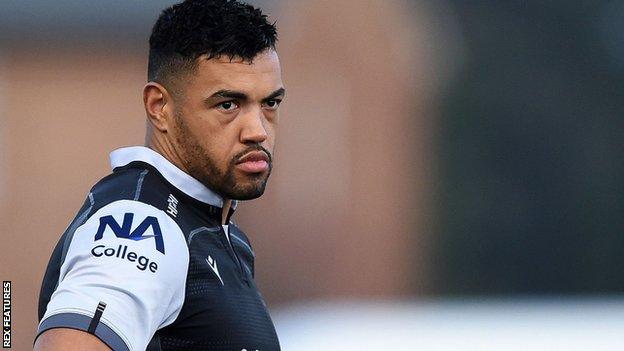 Bath begin their Premiership campaign against promoted Newcastle with Josh McNally skippering the hosts – who will be aiming for a top-four finish again.

Joe Cokanasiga starts on the wing after being released from England duty.

Newcastle have not played a competitive fixture since March and hand a debut at centre to Luther Burrell, while Michael Young is captain against his old club.

Marco Fuser also makes a first start for Falcons at lock with flanker Connor Collett set for a Premiership debut.

Bath also have Charlie Ewels available on the bench after the lock was also released from Eddie Jones’ England squad to face Ireland. 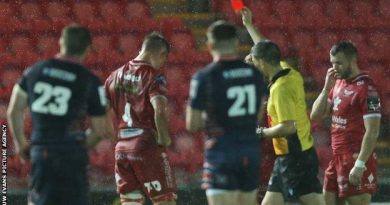 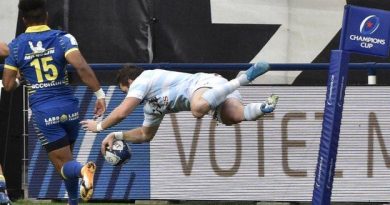 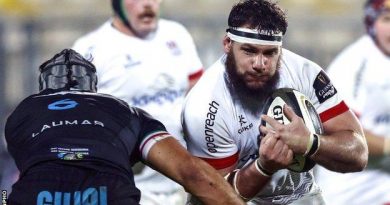