Premier League clubs have voted against continuing to allow five substitutions in a match for the 2020-21 season.

The rule was brought in when the 2019-20 top-flight season restarted in June, having been halted for three months because of the coronavirus pandemic.

For next season, the league will revert to three permitted substitutions, after the vote at a meeting on Thursday.

The Premier League said clubs had also “approved the implementation of VAR, in line with the full Fifa VAR protocol”.

It comes after world governing body Fifa took on control for overseeing the video assistant referee system from the International Football Association Board (Ifab), the sport’s lawmakers.

In terms of the extra substitutions, many members are believed to have felt having five was unfairly benefiting the major clubs, despite Fifa allowing the continued use of the rule if leagues wanted.

Fifa said the five-substitute rule can be used in competitions until August 2021, meaning the European Championships and Copa America can adopt it next summer.

The Premier League also voted for a maximum of seven substitutes on the bench. 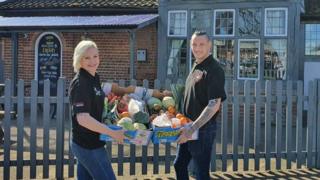 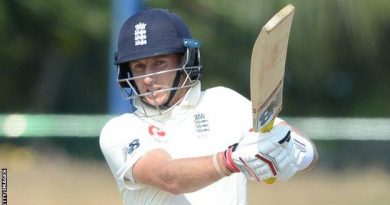 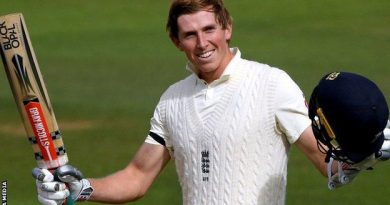