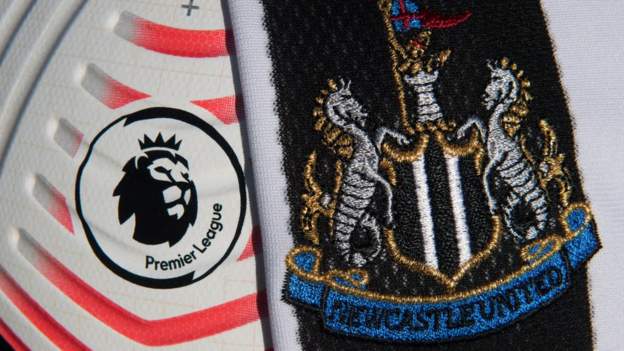 The Premier League “abused its position” after it was “improperly influenced” by other clubs in the build-up to blocking a Saudi Arabian-led takeover of Newcastle United, a tribunal has heard.

The claim was made by a barrister representing the club in a Competition Appeal Tribunal (CAT) that will decide if the league breached anti-competition laws resulting in losses for Newcastle.

The hearing heard claims from Daniel Jowell QC that media organisation BeIn Sports and “a number of major Premier League clubs joined in lobbying against the takeover deal”.

That led to an “unfair application of rules” and an “abuse of its position which distorted competition”, he said.

The Saudi Arabian-backed consortium walked away from a £300m deal to buy Newcastle from Mike Ashley last summer after a separate dispute with the Premier League.

It centred on whether members of Saudi Arabia’s ruling government would also become directors of the club, and therefore be the subject of the league’s owners’ and directors’ test.

Ruling leader Mohammed bin Salman, who is also chair of the Public Investment Fund (PIF) which intended to provide funds for the deal, has been accused of human rights abuses, which he denies.

BeIn Sports was locked in its own dispute with Saudi Arabia over the piracy of Premier League matches, the rights for which the Qatar-based organisation owns.

Since the deal collapsed, Newcastle have been embroiled in two legal disputes with the Premier League: the CAT hearing, and a separate arbitration about who would run the club.

During the course of the online CAT hearing, which Mr Justice Miles said was watched by “thousands of people”, it was revealed the arbitration was set to begin on 3 January and would be take “little more than a week”, according to Adam Lewis QC, who represented the Premier League.

But Jowell said the collapse of the deal had already cost Newcastle losses “in excess of £10m” and added the Premier League had not “carried through with its threat to stop the club participating in the competition”.

That is understood to relate to an explanation of ownership rules had both parties failed to reach an agreement.

Jowell added: “If the Premier League came to its senses and reversed its decision, we hope [the buyers] might be prepared to go forward on similar terms.

“But there is no basis that PIF would be prepared to wait until 2022 and the outcome of arbitration and then go ahead on the same terms.”

In relation to the CAT hearing, Lewis criticised the claimant – St James Holdings, which is owned by Ashley – of an “abuse of process” by claiming it was separate and different from Newcastle United and Ashley, and “going over the same information [as the arbitration] and in the wrong forum”.

But he did say: “If the arbitration decides that Kingdom of Saudi Arabia [KSA] would not be a director then the transaction can and will go ahead with no question of the owners’ and directors’ test applying to KSA.”

Mr Justice Miles said a decision on the CAT would be reached after “going away and considering with care” the evidence put before the hearing. 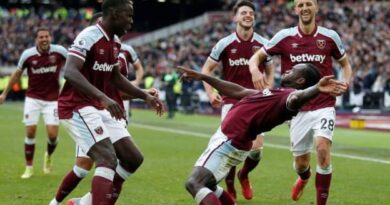