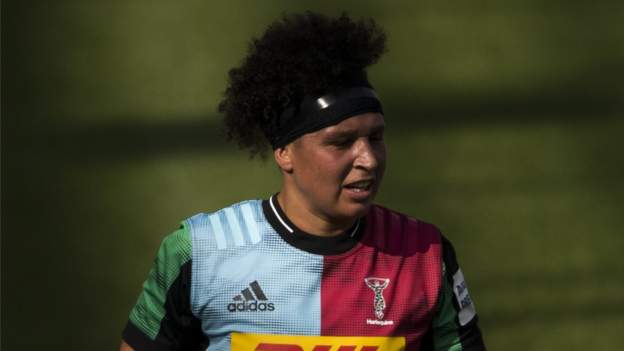 The West Country side led 18-7 at the break but Quins stormed back in the second half with Sarah Bonar’s try cutting the gap to four points.

It looked like Gloucester-Hartpury would hold on but Brown’s late try, converted by Lagilagi Tuima, sealed it.

Bristol’s Phoebe Murray scored her seventh try of the season while Amy Coles, Hannah West and Simi Pam also crossed in the first half against Sale Sharks.

Sale, who are still chasing their first win of the season, battled well and a Lauren Delany try did close the gap but Siwan Lillicrap helped secure a 27-17 bonus-point victory and a fourth win out of four.

Exeter Chiefs followed up their win over Harlequins last time out with a 23-13 success over Wasps. 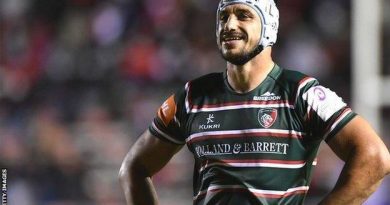 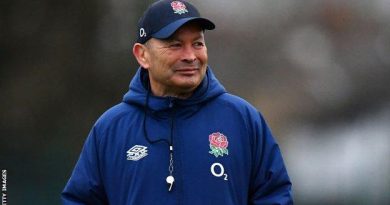