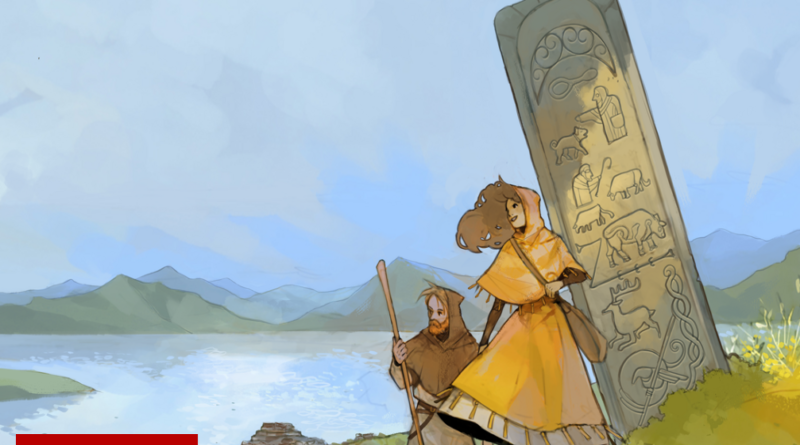 Table-top role-playing games see players take on the role of characters in a story. Dungeons and Dragons is among the best-known of these types of games.

Carved in Stone covers the period just after the Battle of Dun Nechtain, also known as the Battle of Nechtansmere, in 685 AD when the Picts, led by King Bridei, defeated an army of Northumbrian Angles.

The battle is believed to have been fought at Dunnichen near Forfar in Angus.

The Picts created intricately-decorated standing stones and also constructed impressive hill forts to defend themselves against rival tribes and invaders. Their stones and the remains of their hillforts have been found across Scotland, including the Highlands, Perthshire and Aberdeenshire.

The Picts battled against the Romans, Angles and the Vikings. 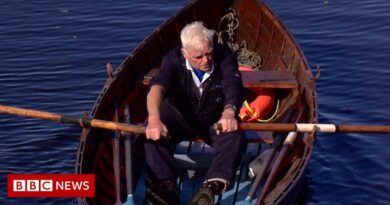 Is Glasgow on course for a green future? 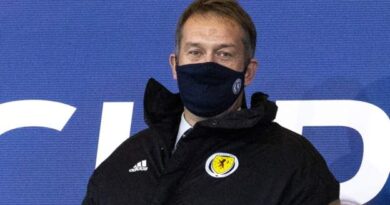 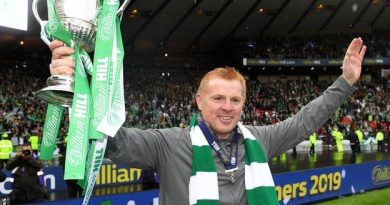 Celtic v Aberdeen: Does the quadruple treble still matter as much to Neil Lennon’s side?