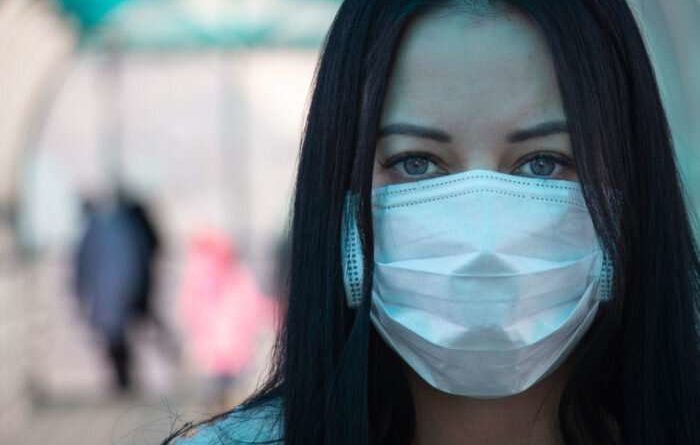 Canadian mental health has taken a severe hit during the pandemic with the nation seeing exploding rates of anxiety and depression, increased use of alcohol and drugs, and difficulty accessing important supports, according to a recent survey from Mental Health Research Canada.

The troubling findings are an early warning sign to governments and health-care officials of a coming need for quality care for these complex issues, according to researchers.

“This is opening the eyes of a lot of people to the fact that mental health is an important issue that needs to be addressed,” Psychology professor David Dozois said. “A lot more people are talking about it—and that is a good thing.”

Dozois was a member of the research team that conducted the national study, “Mental Health in Crisis: How COVID-19 Is Impacting Canadians,” released on May 19 by Mental Health Research Canada.

More than 1,800 Canadians were surveyed over the last week in April to identify and evaluate the factors that influence mental health. It is the first of a year-long effort to track mental-health levels during and beyond the COVID-19 crisis.

“We wanted to know the mental health of Canadians and what we could do to help make better policy decisions and support good mental health,” said Dozois, a Mental Health Research Canada Board of Directors member.

The numbers revealed by the survey are staggering.

Levels of anxiety and depression have exploded across the country, especially in Quebec, Ontario and Atlantic Canada.

“We found that anxiety quadrupled,” Dozois said. “I did expect there would be an increase, but I didn’t expect people who already rated their anxiety and depression high to have jumped that much.

“We also asked what your predicted mood would be if COVID-19 isolation were to last a couple more months. The percentage of people with high anxiety remained the same, but the survey is showing depression will get even worse.”

Additionally, the survey found the highest concern for Canadians is the economic downturn, including factors such as having a family member lose their job, personally losing work hours/pay or being laid off. Of those recently unemployed, more than half reported a negative impact to their mental health.

During the pandemic, the survey showed that:

Those numbers may only get worse, as the prevalence of diagnostic anxiety and/or depression levels will likely go up. Whether in the general public or among front-line workers exposed to trauma, there will be a lot of diagnosable anxiety problems down the road, Dozois added.

“This is something we need to act on—and it’s not just COVID-19 related,” he said.

“There are implications for both provincial and federal governments. The people who need more help and have more severe symptoms really have trouble with access to care. Trying to find a psychologist in this country is not easy and they’re not covered by OHIP. It raises the issue of have good competent and quality care for complex issues.”

Provided by
University of Western Ontario 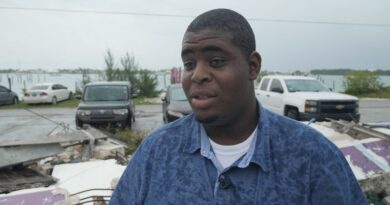 The Bahamas: ‘If we give up now, all hope is lost’ – the island in desperate need of climate justice | Climate News 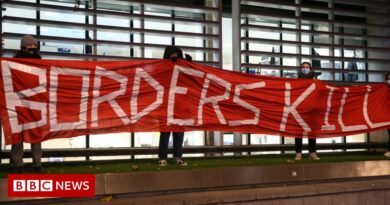 Channel migrants: Why politics is dominating the debate on migrants