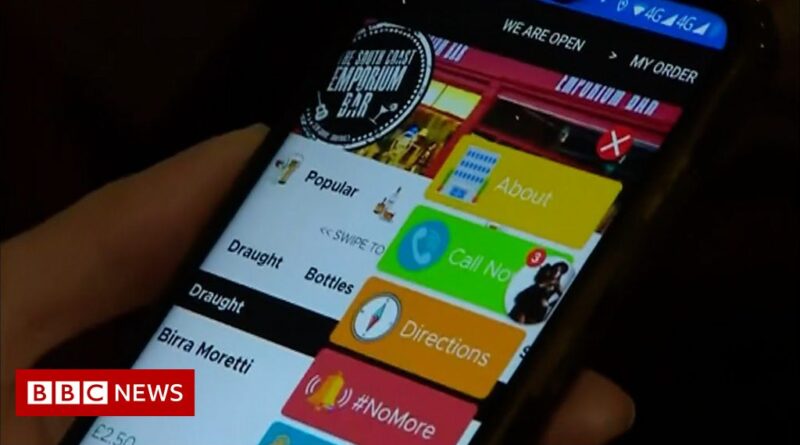 A woman who was sexually assaulted after her drink was spiked has welcomed a new alert button on an app used by dozens of Portsmouth venues.

The Contactless Menu app is used by pubs and bars in the city to order food and drinks.

Following concerns for women’s safety, its developers have added a #NoMore button.

Hampshire Constabulary said it comes after an increase in reports of drink spiking.

Sexual assault survivor Debbie, whose name has been changed for legal reasons, said it could have helped her. 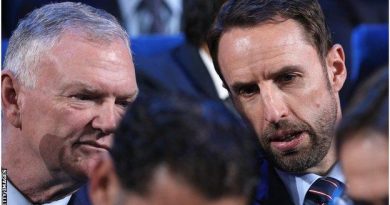