A convicted felon who tried to board a flight from Atlanta with a gun fled the airport after it was accidentally fired in the security screening area.

The gun discharge happened when a screening checkpoint employee was conducting a bag search after it was flagged by an x-ray.

The Transportation Security Administration (TSA) said the gun owner was advised not to touch the bag.

However, as the security officer opened the compartment containing the gun, “the passenger lunged into the bag and grabbed a firearm, at which point it discharged”.

The man, named as Kenny Wells, fled from the airport.

Terrified travellers, fearing an active shooter, bolted onto the tarmac on Saturday, halting flights during the busy Thanksgiving holiday period.

Authorities are now searching for the 42-year-old gun owner… 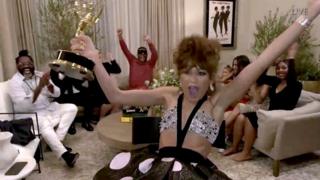 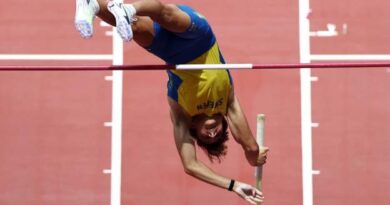