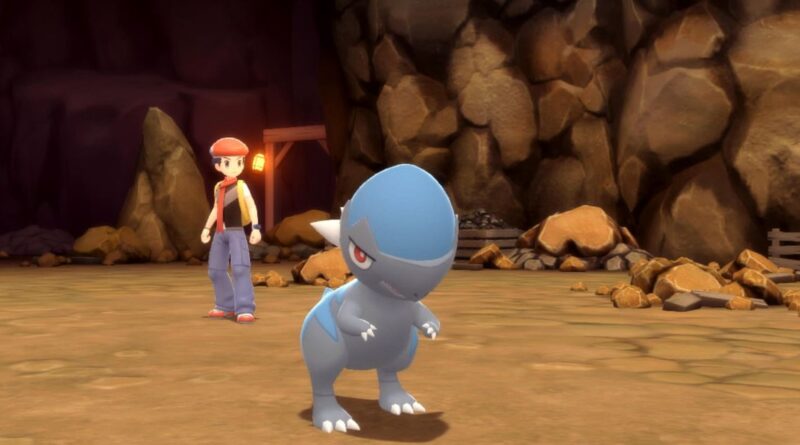 While most wild Pokemon in Brilliant Diamond and Shining Pearl can be found in tall grass and caves, there are a couple of prehistoric monsters that can only be obtained by reviving them from fossils. These, however, only appear in the Grand Underground, and they can be a bit tricky to find, so here’s a rundown on how to get fossils and revive them.

Where to get Pokemon fossils

The fossils themselves are also a bit trickier to find than in other Pokemon games. Rather than simply receiving one from a certain character, you’ll need to excavate the fossils yourself from the Grand Underground — a sprawling network of tunnels beneath Sinnoh’s surface. Once you’ve received the Explorer Kit from the Underground Man in Eterna City, you can use it to travel to the Grand Underground at will, where you can dig up fossils and other treasures.

After you’ve obtained the National Dex, you’ll also be able to find other Pokemon fossils, such as the Old Amber, within the Grand Underground.

How to excavate fossils

Fossils are among the different treasures you can find while mining walls in the Grand Underground, so your best chance to get them is to be persistent and mine often. Once you’ve spotted a glowing wall, interact with it to begin the mining minigame.

The minigame itself is a little reminiscent of Minesweeper. Tapping on different parts of the wall with your hammer or pickax will clear that section out and potentially reveal a treasure underneath. However, each tap will decrease the wall’s structural integrity, so you’ll need to carefully consider which parts of the wall to tap. If you find a treasure, you must reveal it completely before the wall collapses to collect it.

How to revive fossils

Once you’ve acquired a Pokemon fossil, take it to the Mining Museum in Oreburg City. Speak to the man at the reception desk and he’ll ask if you’d like to revive the fossil. Hand the fossil over, then the next time you visit the facility, you’ll be able to claim your Pokemon.

Pokemon Brilliant Diamond and Shining Pearl are now available for Nintendo Switch. Everyone who purchases a copy of either game can receive a free Manaphy egg via Mystery Gift. Players who have data for Pokemon Sword/Shield and Let’s Go, Pikachu/Eevee can also receive a free Jirachi and Mew. 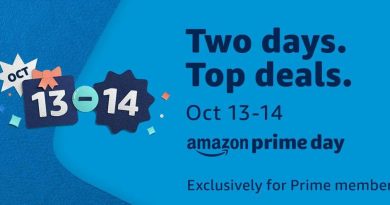 Microsoft to cut perpetual Office support by 50%, raise price by 10% 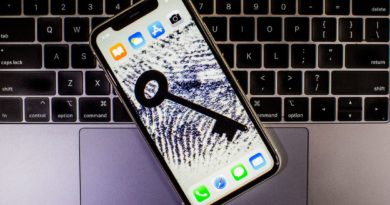