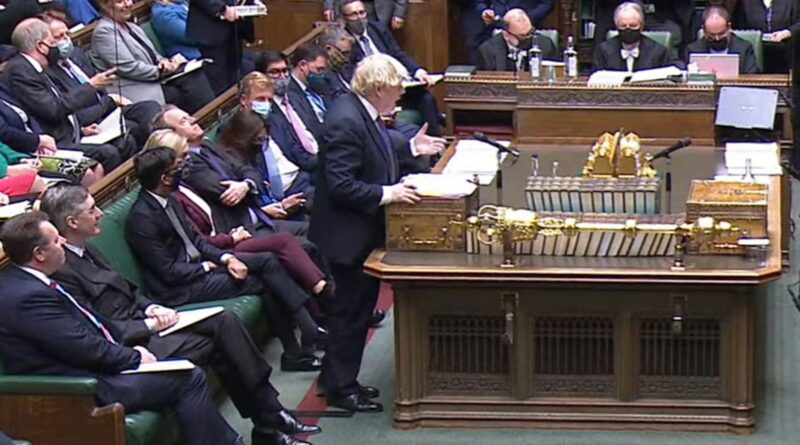 Sir Keir Starmer pressed Boris Johnson on the ongoing sleaze scandal in a heated PMQs, calling the prime minister “a coward, not a leader”.

The Labour leader urged the PM to “do the decent thing and just say sorry for trying to give light to corruption” in the wake of the lobbying row which reared its head following the case of Owen Paterson.

Mr Paterson, who resigned as an MP earlier this month, was found to have breached lobbying rules in an “egregious” manner.

At the end of an ill-tempered session of PMQs, Conservative MP Michael Fabricant raised a point of order on Sir Keir’s use of the word “coward” and asked him to withdraw his comment.

Sir Keir replied: “I withdraw it, but he is no leader.”

“But waving one white flag won’t be enough to restore trust, and there are plenty more opposition days to come, and we will not let the prime minister water down the proposals or pretend that it is job done.”

Responding to Sir Keir, the prime minister attempted to question the Labour leader about any links with legal firm Mishcon de Reya.

The PM did not apologise for the affair surrounding Mr Paterson, but repeated it was a “mistake” to conflate the issue with reforming the standards process more generally.

“Well, yes, as I’ve said before it certainly was a mistake to conflate the case of an individual member – no matter how sad – with the point of principle at stake, and we do need a cross-party approach on an appeals process,” the PM said.

“We also need a cross-party approach on the way forward and that’s why we’ve tabled the proposals that we have.”

He added: “In the meantime, perhaps he can clear up from his proposals whether he would continue to be able to take money as he did from Mishcon de Reya and other legal firms?”

With jeers becoming more audible from both sides in the chamber, Commons Speaker Sir Lindsay Hoyle intervened on proceedings, asking the PM not to ask questions of the Labour leader.

“Prime minister! Sit down! I am not going to be challenged, you may be the prime minister of this country but in this house I’m in charge,” Sir Lindsay said.

This was one of many clashes between the PM and the speaker during this week’s PMQs session.

On another occasion, Sir Lindsay told Mr Johnson: “I don’t want to fall out about it, I’ve made it very clear – it is prime minister’s questions, it’s not for the opposition to answer your questions.

“Whether we like it or not those are the rules of the game that we’re all into and we play by the rules, don’t we? And we respect this house, so let’s respect the house.”

Meanwhile, as PMQs was ongoing, Labour’s deputy leader Angela Rayner tweeted: “Will the prime minister apologise for supporting corruption? No, no he wouldn’t – because he’s up to his neck in corruption.” 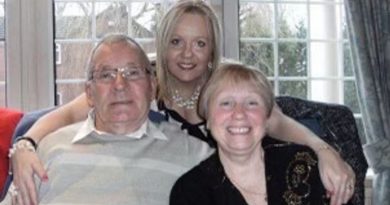 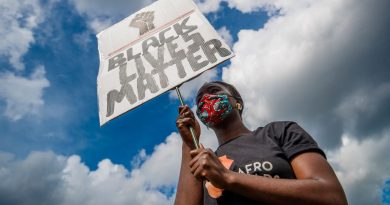 UK government is in breach of UN convention on racial discrimination due to ‘systemic racism’, report claims | UK News 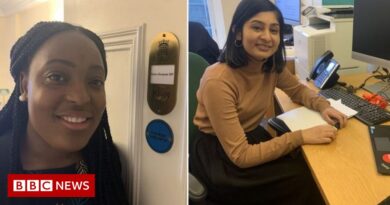