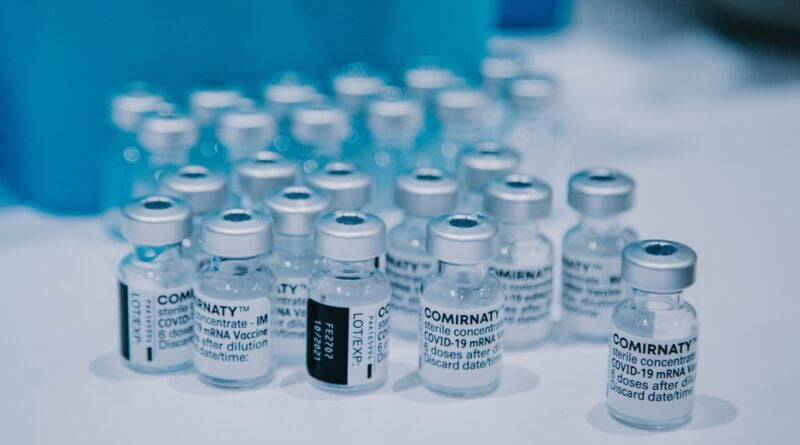 Pfizer, BioNTech and Moderna are making combined profits of $65,000 every minute from their highly successful COVID-19 vaccines while the world’s poorest countries remain largely unvaccinated, according to a new analysis.

The companies have sold the vast majority of their doses to rich countries, leaving low-income nations in the lurch, said the People’s Vaccine Alliance (PVA), a coalition campaigning for wider access to COVID vaccines, which based its calculations on the firms’ own earning reports.

“It is obscene that just a few companies are making millions of dollars in profit every single hour, while just two percent of people in low-income countries have been fully vaccinated against coronavirus,” Maaza Seyoum of the African Alliance and People’s Vaccine Alliance Africa said.

“Pfizer, BioNTech and Moderna have used their monopolies to prioritise the most profitable contracts with the richest governments, leaving low-income countries out in the cold.”

Pfizer and BioNTech have delivered less than one percent of their total supplies to low-income countries while Moderna has delivered just 0.2 percent, the PVA said.

Currently, 98 percent of people in low-income countries have not been fully vaccinated.

The three companies’ actions are in contrast to AstraZeneca and Johnson & Johnson, which provided their vaccines on a not-for-profit basis, though both have announced they foresee ending this arrangement in future as the pandemic winds down.

PVA said that despite receiving public funding of more than $8 billion, Pfizer, BioNTech and Moderna have refused calls to transfer vaccine technology to producers in low- and middle-income countries via the World Health Organization, “a move that could increase global supply, drive down prices and save millions of lives.”

“In Moderna’s case, this is despite explicit pressure from the White House and requests from the WHO that the company collaborate in and help accelerate its plan to replicate the Moderna vaccine for wider production at its mRNA hub in South Africa,” the group said.

While Pfizer CEO Albert Bourla has dismissed technology transfer as “dangerous nonsense,” the WHO’s decision to grant emergency use approval to the Indian-developed Covaxin earlier this month proves that developing countries have the capacity and expertise, PVA added.

PVA, whose 80 members include the African Alliance, Global Justice Now, Oxfam, and UNAIDS, is calling for pharmaceutical corporations to immediately suspend intellectual property rights for COVID vaccines by agreeing to a proposed waiver of World Trade Organisation’s TRIPS agreement.

Moderna to supply Africa with up to 110 million COVID doses

Another 1.4 mn in north England under tough virus curbs 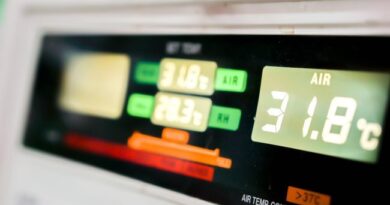 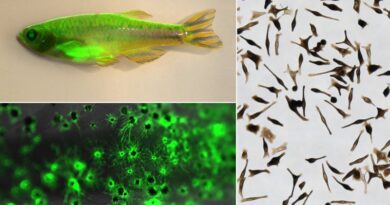 Why are only some cells ‘competent’ to form cancer? Scientists say context is key