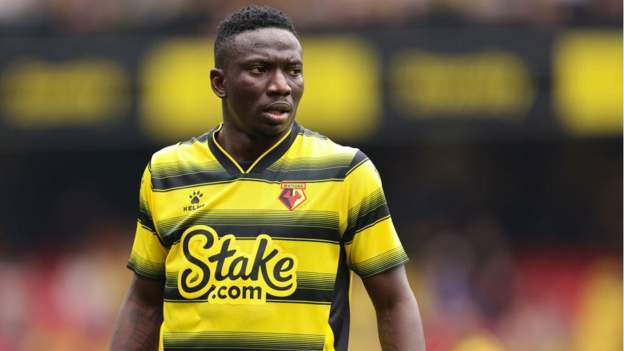 Watford midfielder Peter Etebo is expected to be out for between four and five months because of a leg injury.

Etebo, 25, tore a quad muscle in the Hornets’ 1-1 draw against Newcastle, and the club announced on Thursday that he would not return until the new year.

The Nigeria international, who is on loan from Stoke, is therefore set to miss the Africa Cup of Nations in Cameroon, which begins on 9 January.

Watford, who are 12th in the Premier League, visit Leeds on Saturday.

Etebo has won 39 caps for Nigeria and was part of the squad that beat Liberia 2-0 in a 2022 World Cup qualifier in September before being forced to miss the next tie in Cape Verde due to the UK’s coronavirus regulations.

The injury means he will miss Nigeria’s next four World Cup qualifiers, a blow to Nigeria coach Gernot Rohr who sees Etebo as one of his most experienced and important players.

The club say midfielder Tom Cleverley and goalkeeper Daniel Bachmann should both be available again. 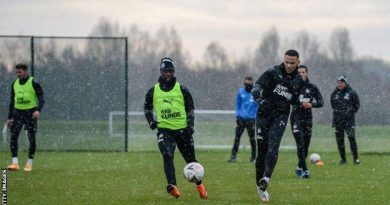 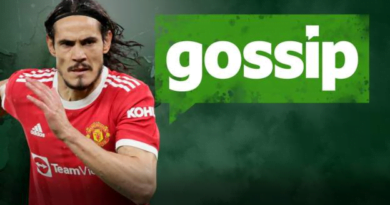