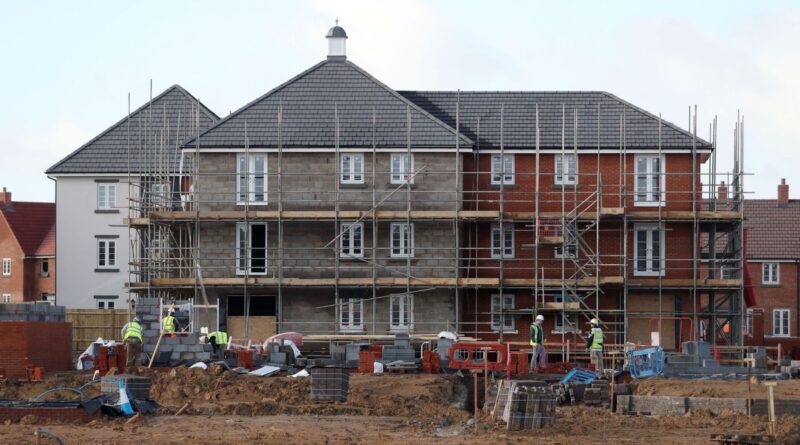 Government analysis of Britain’s future housing needs is “not fit for purpose”, a group of influential figures have told Boris Johnson, as they warned that an annual target of 300,000 new homes risks being undermined by a “perfect storm” of labour and materials shortages.

Sky News understands that the Building Back Britain Commission (BBBC), which includes leading City names such as Nigel Wilson, the Legal & General chief executive, wrote to the prime minister on Wednesday to seek a reassessment of how housebuilding provision is planned across the country.

The group, which also counts David Thomas, the Barratt Developments chief executive, and Steve Wood, CEO of the National House Building Council, among its members, said the current assessment of future housing need was “based on current rather than future employment trends”.

“This means we are potentially planning on developing too many homes around London and the South East, to the detriment of areas across the North and the Midlands – something that we would envisage being an important consideration as the Government reconsiders planning reforms”, the letter, which has been seen by Sky News, said.

“According to our research, there will be a significant shortfall in the North and the Midlands over the next 20 years given the likely positive impact your levelling up policies will have on encouraging people to live and work in different areas of the country.”

The group highlighted the “perfect storm” of labour and materials shortages which if unchecked could “significantly impact” government ambitions to build 300,000 new homes annually.

“There is a growing skills shortage in the construction sector and this combined with the rising price of materials has potentially dire consequences on the economy,” the letter said.

To mitigate these risks, the BBBC urged Mr Johnson to establish new ‘construction clusters’ across the country to help meet regional demand for new homes by “retraining and upskill[ing] the construction workforce”.

It also called on ministers to set a target of 75,000 high-quality homes by 2030 using Modern Methods of Construction (MMC), while all new-build homes should be “operational net zero” by 2030.

Tax incentives should be used to encourage investment in carbon-zero MMC factories.

A source close to the government said the BBBC’s inaugural report, Levelling Up and the Housing Challenge, was expected to be published on Friday.

The other members of the BBBC are Terrie Alafat CBE, Chair, The Riverside Group and a former government director of housing; Robert Boughton, CEO of Thakeham Group; and Jason Millett, CEO for Consult at Mace.

WPI Strategy, a consultancy which earlier this year oversaw a series of recommendations from the Covid Recovery Commission – another group of senior private sector figures – is understood to have set up the BBBC group.

None of those involved in the group could be reached for comment on Wednesday. 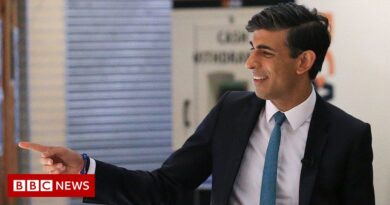