The head of the group that runs women’s tennis worldwide has said he “remains deeply concerned” about Chinese player Peng Shuai, after she accused a powerful politician of sexual assault.

A spokesperson for the Women’s Tennis Association (WTA) told the AFP news agency its chairman Steve Simon believes Peng’s responses to his emails to her were “clearly” influenced by others.

Peng reappeared last weekend after she had not been seen or heard from publicly since she said on social media on 2 November that former vice premier Zhang Gaoli had coerced her into having sex.

But, although Peng has been in contact with senior figures in world sport, Mr Simon was unconvinced she was free from “coercion”.

The WTA spokesperson told AFP the group’s chairman had “reached out to Peng Shuai via various communication channels. He has sent her two emails, to which it was clear her responses were influenced by others”.

But the spokesperson added: “He remains deeply concerned that… 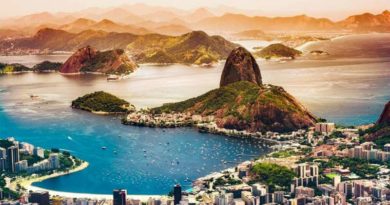