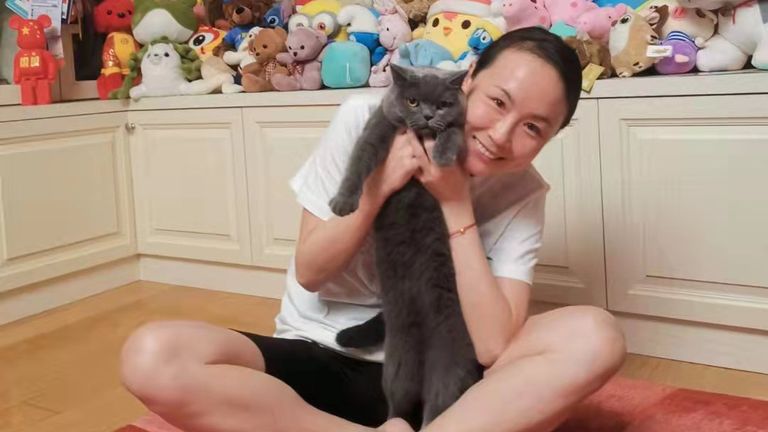 Three photos posted on Twitter by journalist Shen Shiwei, working for CGTN, the international arm of government-controlled state broadcaster CCTV, show the 35-year-old smiling with a grey cat while surrounded by soft toys.

He added that “her friend shared the three photos and the screenshot of Peng’s WeChat moments”.

Experts have expressed scepticism and questioned the authenticity of the images. 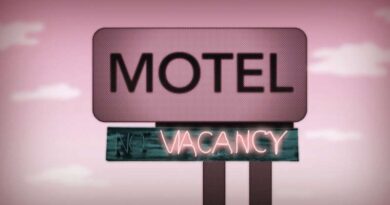 Is it safe to stay in hotels as reopenings get underway? 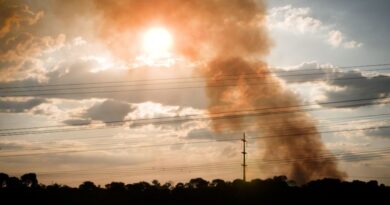 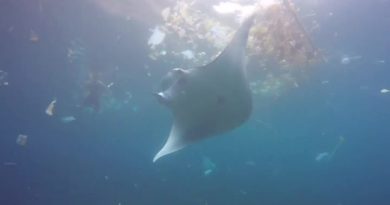