The head of women’s tennis has said an email released by Chinese state media purporting to be from Peng Shuai “only raises my concerns as to her safety and whereabouts”.

The 35-year-old player – a former Wimbledon doubles champion – wrote a social media post this month accusing a former top government official of forcing her to have sex after playing tennis at his home.

Stars such as Naomi Osaka and Novak Djokovic are among many increasingly concerned over her whereabouts and her original Weibo post has been taken down.

An email said to be from Peng was released on Wednesday by CGTN, the international arm of government-controlled state broadcaster CCTV, but many have raised doubts over its authenticity.

It says the sexual assault claim “is not true” and adds: “I’m not missing, nor am I unsafe. I’ve just been resting at home and everything is fine”.

Steve Simon, the head of the Women’s Tennis Association (WTA) said it “only raises my concerns as to her safety… 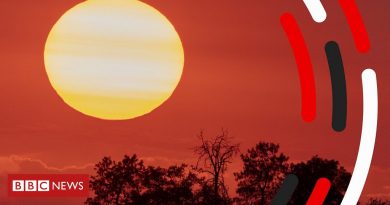