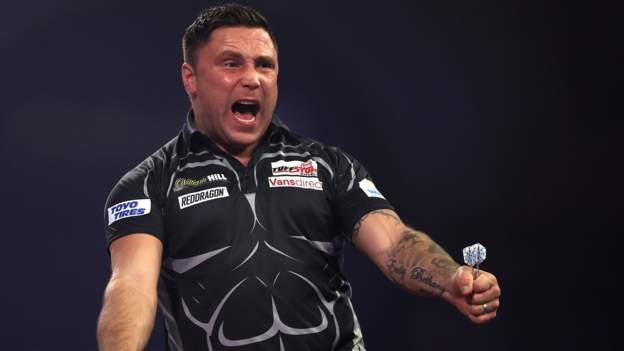 England’s Edhouse, 38, won the first three legs of their second-round match to go one set up on the Welshman.

But world number one Price, 36, took the second set and won the third with a 130 checkout on the bullseye.

“I don’t know about a scare, but I let myself down in the first set and put myself under pressure,” he said.

“I was a bit a rusty in the first set and missed lots of doubles, which cost me.

“In the latter part of the game, I thought I played really well and showed what I am made of.”

England’s Ricky Evans beat Nitin Kumar from India 3-0 to book his place in the second round.

Evans threw a 167 checkout to take the opening leg of the match and sealed the victory with a 130 checkout on the bullseye.

He will now play Northern Ireland’s Daryl Gurney in the second round on Thursday. 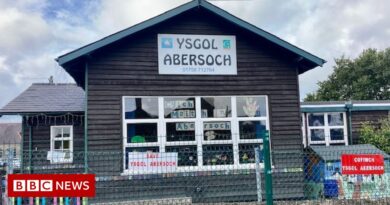