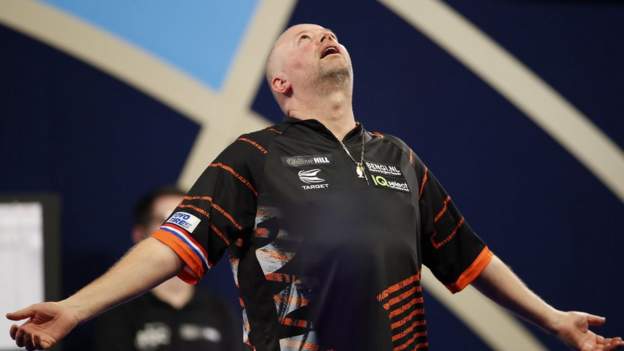 The Dutchman, 54, retired in December 2019 having lost in the first round of the tournament, before regaining his tour card last February.

He cruised past Filipino Ilagan on Monday night with a dominant 3-0 win.

“Its a privilege to be back. I had one goal to be back here and here it is,” Van Barneveld told Sky Sports.

“I knew Lourence is a good player [and] the game could have been all different.

“The crowd was all behind me. I can play much better, but I won and that’s the main thing.”

He will play 2018 champion Rob Cross in the second round.

Following Van Barneveld’s match, world number four James Wade – a three-time semi-finalist at the PDC – laboured to a 3-1 victory over Maik Kuivenhoven of the Netherlands.

England’s Wade took the victory in the second round match with just an 84 average, missing five match darts before securing victory. 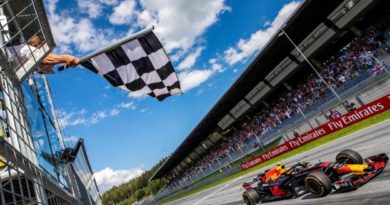 Formula 1 season to start with eight races in Europe 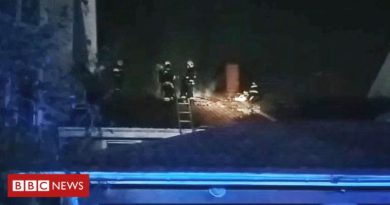 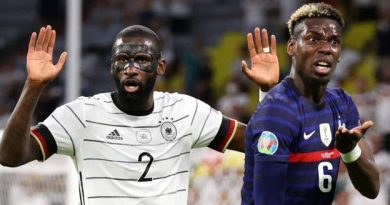