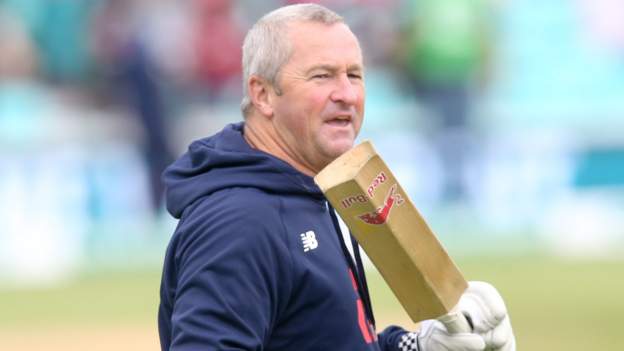 Warwickshire director of cricket Paul Farbrace is to coach Team Abu Dhabi in the forthcoming T10 league in the United Arab Emirates.

The tournament begins on 16 November and lasts for 16 days.

He will be head coach of a Team Abu Dhabi squad including Lancashire and England all-rounder Liam Livingstone.

“The Abu Dhabi T10 has quickly established itself as one of the leading short-form tournaments in the game,” said Farbrace.

“Many of the world’s best players take part each year and this is a great opportunity to work closely with them.

“Gaining insight in to how the players approach such an explosive competition is going to be fascinating and hopefully there will be many learnings from this competition that I can bring back to Edgbaston to support our development as a T20 team.”

The tournament, which involves eight teams, has been played on four previous occasions, the most recent won by Delhi Bulls in February. 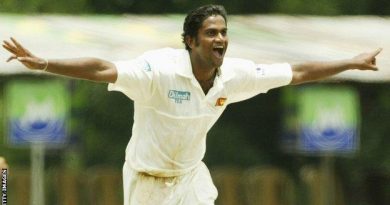