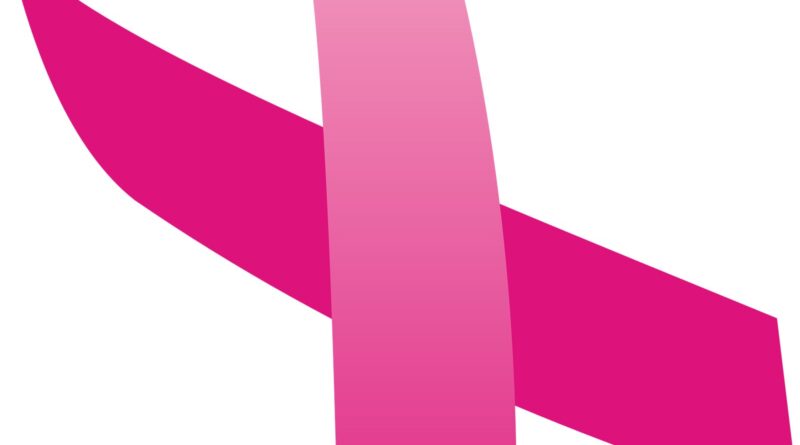 Six out of ten patients who show common “alarm” symptoms for cancer are not referred for urgent investigation, a largescale new study has revealed.

The research, led by the University of Exeter working with University College London, and funded by Cancer Research UK, found that a significant number of the patients who were not referred went on to develop cancer within a year of their GP consultation.

One in two people are affected by cancer in their lifetimes, and cancer accounts for nearly 10 million deaths each year worldwide. Early diagnosis is known to be a major factor in saving lives.

Dr. Gary Abel, of the University of Exeter, who led the research, said: “Over the past decade we’ve made huge progress in improving life-saving cancer diagnosis in the UK, in part thanks to GPs. Our study showed that patients who are referred are much more likely to be diagnosed with cancer in the next year than those that are not referred, so GPs are clearly referring the highest risk patients appropriately. However, many patients did not receive an urgent referral within two weeks, contrary to guidelines. The number of patients who go on to be diagnosed with cancer when they are not urgently referred indicates that following the guidelines more strictly would have significant benefits.”

Lead author Dr. Bianca Wiering, of the University of Exeter, said: “Our research found that a number of patients go on to develop cancer after they were not referred for red flag symptoms. This could mean an opportunity to diagnose the cancer earlier was missed. We think this could be improved by stricter adherence to the guidelines and increased awareness of the groups of patients in whom symptoms are frequently missed, including younger patients. It’s important to note that this issue does not just lie with GPs—we also need to ensure the services to provide the tests needed on referral are well resourced, which we know is currently not always the case.”

Published today in BMJ Quality & Safety, the research team analysed records from nearly 49,000 patients who consulted their GP with one of the warning signs for cancer that should warrant referral under clinical guidelines. They found that six out of ten patients were not referred for cancer investigation within two weeks of the first visit. Of the 29,045 patients not referred 1,047 developed cancer within a year (3.6 percent).

The researchers processed records from the Clinical Practice Research Datalink, as well as statistics on visits to hospital and cancer registration data between 2014 and 2015. They looked at patients who had reported cancer warning signs to their GP for the first time. The “alarm” symptoms included blood in urine, a breast lump, problems swallowing, iron-deficiency anaemia, and postmenopausal or rectal bleeding.

The likelihood of a patient being referred within two weeks varied, depending on which symptom they showed. The lowest referral rate was for problems swallowing, at just 17 percent, and the highest was for breast lump, at 68 percent. However, more deprived patients were less likely to be referred for breast lump.

Young patients, aged 18-24, were less likely to be referred than those aged 55-64, and people with more than one health condition were also less likely to receive a referral.

Dr. Jodie Moffat, head of early diagnosis at Cancer Research UK, said: “Working out who could have cancer from the hundreds or thousands of people a GP sees each year is a hugely difficult task. Referral guidelines, which give GPs advice on who might benefit from urgent cancer referrals or testing, are intended to help diagnose cancer earlier. So it’s worrying if people with red flag symptoms aren’t being referred.

“These data are from a little while ago so we don’t know what the situation is now, but with all the additional challenges of COVID-19, it’s vital that GPs and practice teams are supported to deliver the best care possible. This includes making sure GPs have easy and timely access to diagnostic tests needed to identify cancer. This requires resources and without long-term investment in staff and equipment we won’t meet Government ambitions to diagnose cancer early.”

Citation:
Patients with ‘red flag’ cancer symptoms not referred for urgent investigation in 6 out of 10 cases (2021, October 4)
retrieved 4 October 2021
from https://medicalxpress.com/news/2021-10-patients-red-flag-cancer-symptoms.html 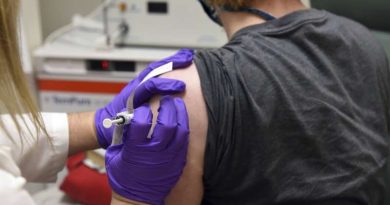 BioNTech, Pfizer ask Europe to OK vaccine for emergency use