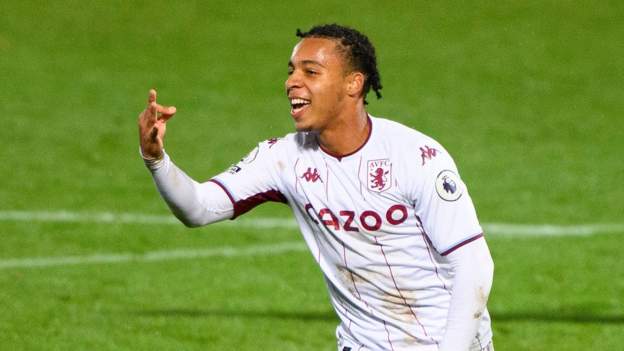 Aston Villa’s under-21 side will take on Charlton Athletic in the last 32 of the Papa John’s Trophy.

The Premier League academy side are so far unbeaten in the competition and topped their group to secure a home tie against the League One Addicks.

Chelsea Under-21s face a trip to League Two leaders Forest Green Rovers, while Arsenal Under-21s have also been drawn away – at Ipswich Town.

Reigning champions Sunderland have been drawn at home to Oldham Athletic.

The teams remain divided into northern and southern draws, with the ties to be played during the week of 29 November. 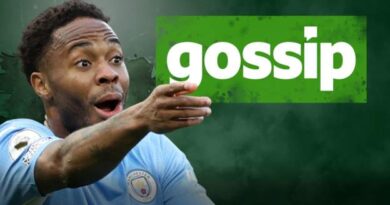 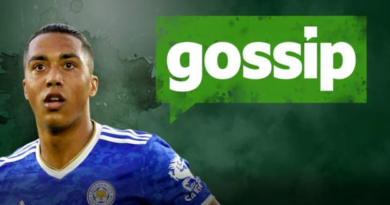 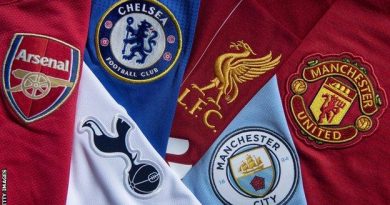