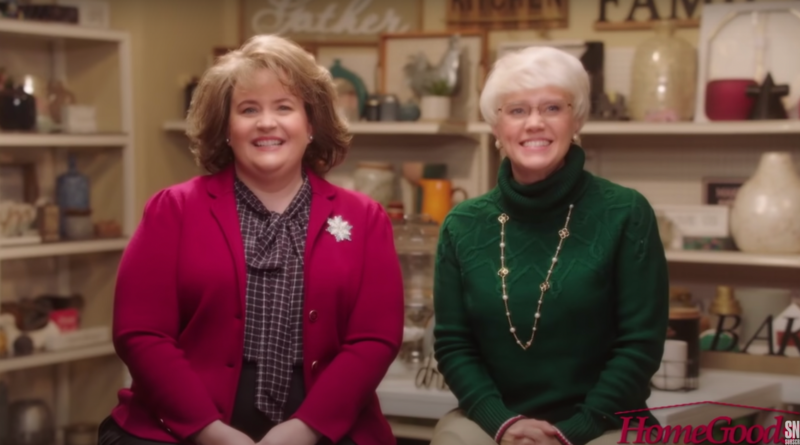 It’s never too late to start working on that one Christmas gift certain parents want more than anything else: grandchilden. Saturday night’s strange edition of Saturday Night Live, which featured no musical guest or live audience and hardly any live sketches, made that point humorously clear.

The sketch was taped Thursday night, before the show decided to cut its cast down and eliminate most live sketches. Cast members Aidy Bryant and Kate McKinnon play devoted customers of the HomeGoods home-furnishings store who’ve been chosen to make a commercial declaring what they want for Christmas.

Host Paul Rudd plays “Casey HomeGoods” (who definitely got his commercial-directing job on merit, he insists). At first, his frustration rises as Bryant and McKinnon refuse to name any HomeGoods products they want — instead demanding their adult children, who are married to each other, get busy baby-making.

Casey HomeGoods isn’t on the grandchildren trolley at first, begging the moms to ask for an item that his store actually sells.

But McKinnon and Bryant slowly bring him around to their side and soon he’s dreaming of a grandkids turning cartwheels on his lawn and of having “weird opinions about Israel” to share with them. (Not “bad — weird,” the sketch clarifies. “It’s the wrong shape!” Bryant says.)

Definitely don’t share this sketch with any parents who may be longing for a new young generation of their own.

So you want a career in building computer games? 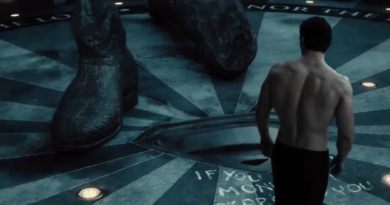