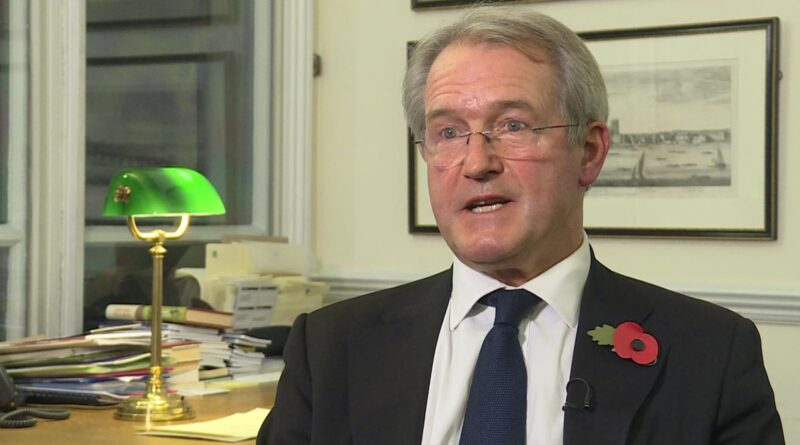 Boris Johnson has finally admitted the Conservative ex-minister at the centre of Westminster’s sleaze row broke lobbying rules – two weeks after the prime minister encouraged a bid to save Owen Paterson from a House of Commons suspension.

Under questioning from a Commons committee of senior MPs, Mr Johnson acknowledged that Mr Paterson had “fallen foul of the rules” on lobbying.

“I think it was a very sad case but I think there’s no question that he had fallen foul of the rules on paid advocacy as far as I can see from the report,” the prime minister said.

The prime minister’s admission came two weeks after he controversially encouraged Conservative MPs to save Mr Paterson from a 30-day suspension from the Commons and to enact an overhaul of parliament’s standards processes.

Mr Johnson told the committee on Wednesday that it was “a mistake” to conflate Mr Paterson’s case with a shake-up to disciplinary procedures for MPs.

“I think it was a total mistake not to see that Owen’s breach of the rules… made any discussion about anything else impossible,” he added.

Mr Paterson, who has resigned as MP for North Shropshire amid the row over his case, was last month found to have breached lobbying rules during his £110,000 per year consultancy work for Randox, a clinical diagnostics company, and Lynn’s Country Foods, a meat processor and distributor.

The prime minister had initially wanted Mr Paterson to be saved from a Commons suspension while his case – and reforms to standards processes – was reviewed by a new Conservative-dominated committee.

But, amid a huge outcry that saw Labour accuse the government of “corruption”, Mr Johnson swiftly U-turned and MPs have since formally endorsed the findings against Mr Paterson.

There have been signs that the continuing sleaze row at Westminster – prompted by the controversy over Mr Paterson – has caused political harm to both the prime minister and the Conservative Party, with Labour having pulled ahead of the Tories in recent opinion polls.

Mr Johnson is now attempting to win cross-party support for his proposals to clampdown on the outside earnings of some MPs. 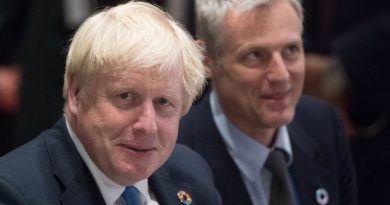 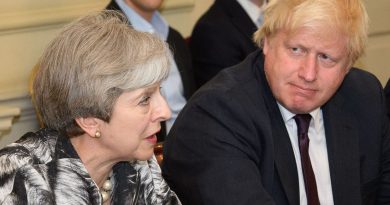