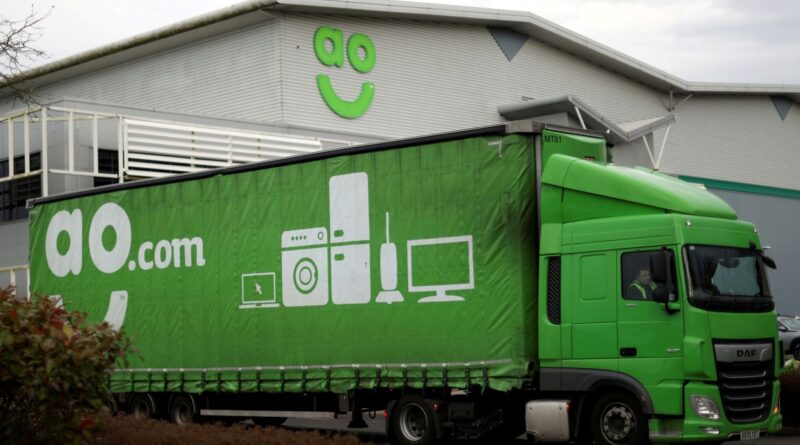 Online electricals retailer AO World has warned of poor availability of some products and slashed its sales outlook due to supply chain problems.

Products such as gaming consoles and mobile phones – which are newer territory for AO than its traditional staples such as washing machines and fridge-freezers – were more likely to be affected.

The group said its peaking trading period ahead of Christmas now looked “significantly softer” than it had appeared when last month it first flagged the impact of UK HGV driver shortages as well as global supply chain issues.

AO, whose sales were boosted last year by the big shift online during the pandemic, reported a 6% rise in revenues to £760m for the six months to 30 September – while the number was 67% higher than two years ago.

But it made a £10m pre-tax loss for the period, after notching up an £18m profit a year ago.

AO said: “We continue to see meaningful supply chain challenges with poor availability in certain categories, particularly in our newer products where we have less scale, experience and leverage.

“As a result of these factors, the all-important current peak trading period is significantly softer than we anticipated only eight weeks ago.”

It now expects to see annual sales at best unchanged from the previous year and at worst 5% lower, while it downgraded its underlying profit outlook to £10-20m, from a previous range of £35-50m. 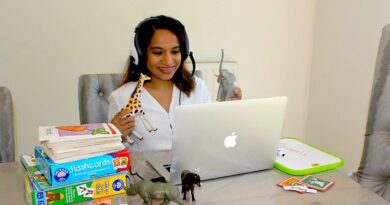 Coronavirus: Can you really do these jobs from home? 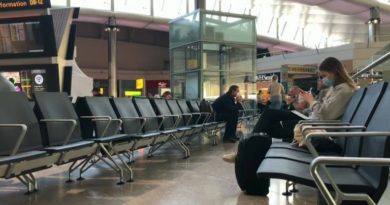