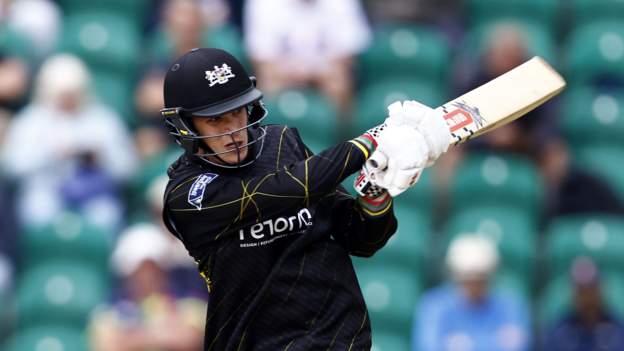 Gloucestershire all-rounder Ollie Price has signed a new two-year deal, keeping him at the club until the end of 2023.

Price, 20, made his first-class debut against Middlesex in July and scored 153 runs in all competitions, taking his first wicket for the county in the One-Day Cup.

The right-arm spin bowler and right-hand batter joined the Gloucestershire academy in 2016.

“Ollie is a fantastic young talent who has come on leaps and bounds since breaking into the first team last season,” said Gloucestershire interim head coach Ian Harvey.