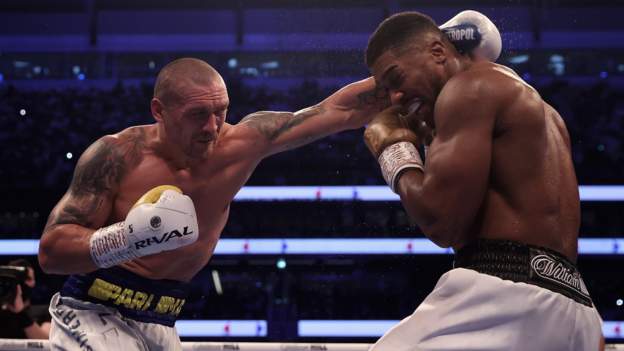 “The rematch was written in our contract,” Krassyuk said on Tuesday.

“When we were talking to Oleksandr about the rematch, he wasn’t upset. On the contrary, he was happy.

Joshua told reporters at the post-fight news conference that he is “110% likely” to activate the rematch clause.

“The approximate time that Eddie Hearn announced at the press conference after the fight, February-March, is indeed true,” Krassyuk added.

Usyk has previously said he wants the rematch to take place at the Olimpiyskiy Stadium in Kyiv.

Briton Fury will fight America’s Deontay Wilder in Las Vegas in October in the third of three fights.

“We can talk about the unification of all the belts only after Fury will have a boxing match again Wilder, and they determine the champion, and after our re-match with Anthony,” Usyk said.

“Of course, I would like very much to have this unification match.” 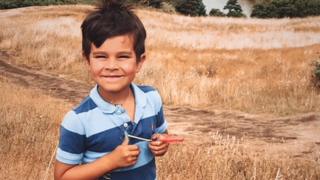