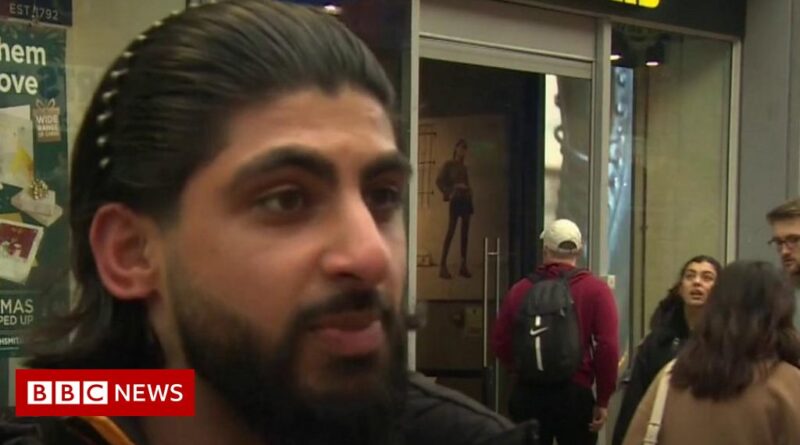 The club have won just one of their past seven Premier League matches and are seventh in the table, 12 points behind leaders Chelsea.

One fan said he was “so glad he is gone”, adding he hopes his replacement “does a better job”.

First-team coach Michael Carrick has been placed in temporary charge while United seek an interim manager to the end of the season. 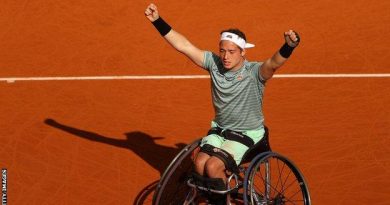