New Zealand plans to introduce laws that will mean today’s young people will go through their lives without ever being allowed to legally buy cigarettes.

People aged 14 in 2027, when the law is scheduled to come into effect, will be banned from purchasing cigarettes, while the level of nicotine in cigarettes available to older people will be reduced.

The number of retailers allowed to sell cigarettes could also be dramatically cut.

The country of five million already requires plain packaging and has high taxes on cigarettes, but the government said more was needed.

New Zealand Associate Minister of Health Ayesha Verrall said smoking is the leading cause of preventable death in New Zealand, particularly prevalent in the Maori, Pacific, and low income communities.

She added: “We want to make sure young people never start smoking so we will make it an offence to sell or supply smoked tobacco products to new cohorts of youth.

“While smoking rates are heading in the… 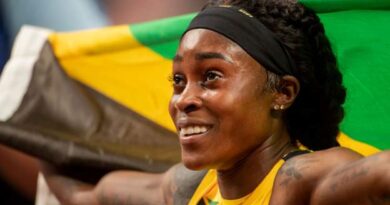 In Case 'Ewe' Missed It: The sheep, the steep and the ski city