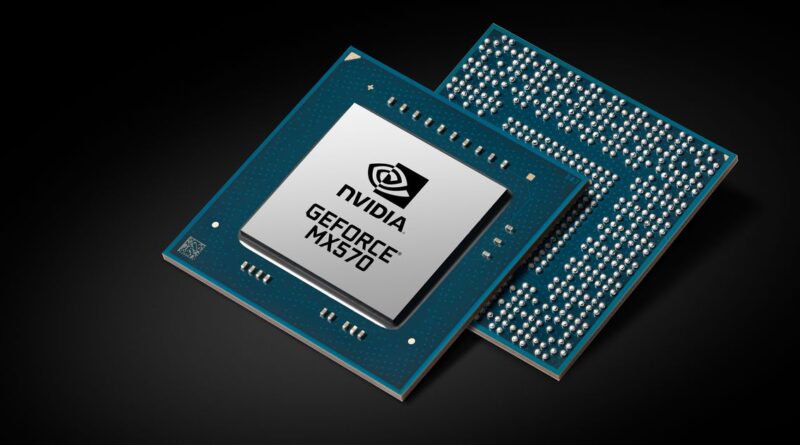 For a company that likes to trumpet everything it does, Nvidia’s pre-CESannouncement of its entry-level laptop graphics chips seems oddly low-key. Not that the GeForce RTX 2050, MX570 and MX550 need or merit trumpeting. They’re just the 2022 versions of the silicon that allows notebook manufacturers to use the attention-grabbing “starts at $999” in searches for “laptops under $1,000” — even though, in reality, you’d need to pay closer to $1,100 for the performance you want.

They may not run games or creative applications much better than an integrated GPU would, but if your software won’t work without detecting a discrete GPU, these will raise the flag that lets it run.

Nvidia provided close to zero detail about the chips, stating only that laptops incorporating them will ship in spring 2022. The RTX 2050 replaces the GTX 1650, so it does bring last-gen Turing-architecture technologies to that segment of laptops. They include DLSS (resolution upscaling for faster gaming graphics) and ray tracing, which didn’t work very well in Turing. They also offer support for Nvidia Broadcast and Optimus power saving, which are a nice step up from the previous generation. On the other hand, the MX chips aren’t always worth the extra cost.

Nvidia will likely announce its more powerful 2022 mobile GPUs at CES in January, as it does every year. Those are likely to include refreshes of the more powerful RTX 30 series.

Stay current on the latest Microsoft news, plus reviews and advice on Windows PCs. 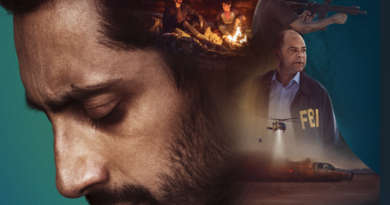 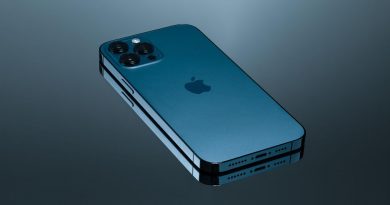 iPhone 13 might be the phone that never hits shelves. Here’s why people think so