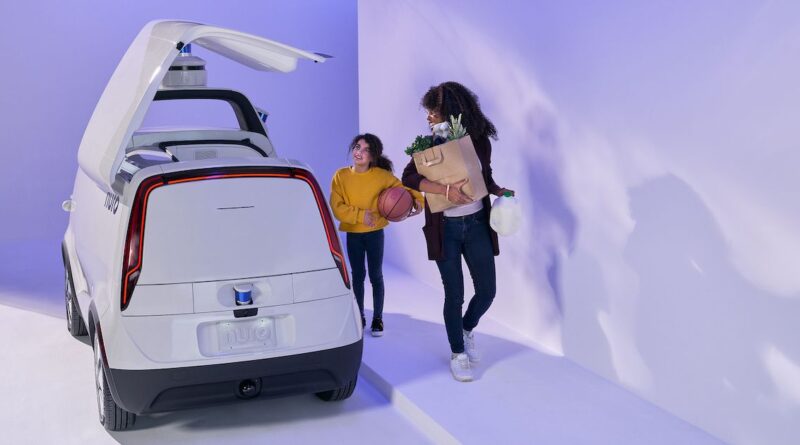 Remember Nuro? You know, they make the cute little driverless delivery pods and they’ve partnered with companies like Kroger, FedEx, 7-11 and Dominos? Well, it’s back with a new third-generation pod and it looks smarter than ever.

The pod, which Nuro announced on Wednesday, makes a few notable upgrades over the Gen 2 pods, the biggest of which is in its cargo capacity, which has been doubled. Nuro has also come up with modular inserts for the cargo area, which can work to either keep things hot or cold or aid in organizing things.

Being driverless, Nuro gets to ignore things like finding a place for a human to sit and instead gets to focus on safety for pedestrians and other vehicles. The Gen 3 Nuro pod has external pedestrian safety airbags and a new super-intelligent sensor suite to help it avoid hitting things in the first place.

The new Nuro pods will be produced in partnership with China’s BYD (Build Your Dreams) and final-assembled and tested in Nuro’s production facility in Nevada, which Nuro claims has a build capacity of tens of thousands of vehicles per year and which is expected to become fully operational in 2022.

AutoComplete: Nuro and Domino’s Pizza team up on autonomous…


Climb in the driver’s seat for the latest car news and reviews, delivered to your inbox twice weekly. 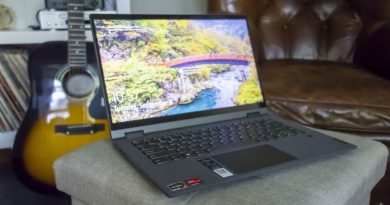 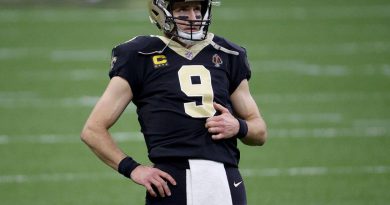 NFL 2020: How to watch Vikings vs. Saints on Christmas Day without cable