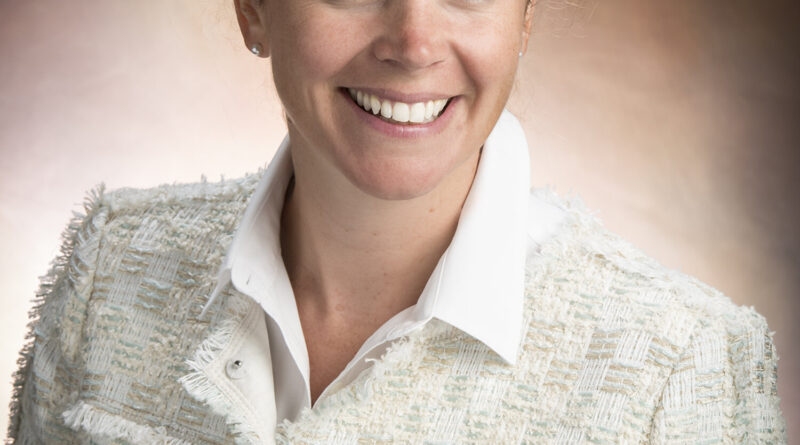 A novel gene therapy for hemophilia A led to sustained expression of the clotting factor those patients lack, resulting in a reduction—or in some cases complete elimination—of painful and potentially life-threatening bleeding events, according to a new study led by researchers at Children’s Hospital of Philadelphia (CHOP). The results of the phase 1/2 trial, which were published today in the New England Journal of Medicine, are the first to demonstrate stable coagulation factor VIII in hemophilia A patients following gene therapy.

“The results of this study offer compelling data to support the current approach to hemophilia A gene transfer can indeed confer stable factor VIII expression over multiple years for near disease ameliorating effect,” said lead study author Lindsey A. George, MD, Director of Clinical In Vivo Gene Therapy and an attending physician in the Division of Hematology at Children’s Hospital of Philadelphia, as well as lead investigator of the phase 1/2 study sponsored by Spark Therapeutics. “These data build on the decades-long history of hemophilia gene therapy research at Children’s Hospital of Philadelphia, which has sought to bring curative therapies to these patients.”

Hemophilia A is the most common inherited bleeding disorder, affecting 1 in 5,000 males worldwide. The condition is the result of a missing coagulation factor known as factor VIII (FVIII), which leads to uncontrolled bleeding episodes, crippling joint disease, and increased risk of death. The current standard of care involves regular infusions of the FVIII protein to replace the missing coagulation factor, which involves significant coordination of daily activities and does not ameliorate joint disease or mortality risk for patients and families.

Previous trials have shown initial success using adeno-associated viral (AAV) vector-based gene therapy to enable hemophilia A patients to express FVIII, with the goal of a one-time disease-altering therapy. However, the trial participants experienced an unexpected and marked decline in FVIII expression after a year, and levels of FVIII have continued to decline in follow-up studies, raising the possibility that gene therapy might not be able to provide sustained FVIII expression.

Despite these results from other trials, CHOP researchers and colleagues at other institutions, including Harvard Medical School, University of Sydney in Australia, University of Pittsburgh, Penn State Hershey Medical Center, Oregon Health and Science University, and Spark Therapeutics, hypothesized that gene therapy-induced expression of FVIII in the liver can produce safe and durable levels of the clotting factor, sufficient to treat hemophilia A prophylactically.

In a multicenter, international trial, the researchers infused SPK-8011, a novel recombinant AAV vector engineered to produce FVIII in host liver cells, in 18 hemophilia A males (ages 18-52 years), breaking the group into four dose cohorts and following them up to four years for expression, safety, and preliminary efficacy. Most participants were given steroids in conjunction with the experimental gene therapy, as previous research has shown that many patients develop an immune response to the AAV vector’s outer protective shell, causing the immune system to eliminate the vector and, in turn, FVIII expression.

Of the 18 participants there were no major safety concerns. Sixteen participants maintained FVIII expression for the duration of their participation in the trial. Twelve of those participants were followed for more than two years and saw no apparent decrease in FVIII activity over time. Overall, the men in the trial demonstrated a 91.5% reduction in bleeding episodes. However, two of the 18 participants lost expression within a year following vector administration due to a presumed immune response to the AAV vector, showing that steroids do not universally prevent a loss of expression.

“These data support our hypothesis that liver-directed AAV gene therapy is a viable approach for long-term treatment of hemophilia A,” said Dr. George. “Future research will aim to further improve on this work to safely achieve sustained, stable, and predictable FVIII levels in all hemophilia A patients.” 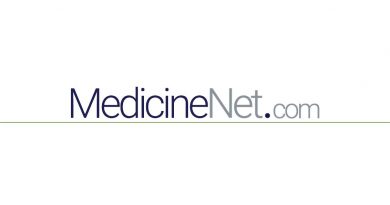 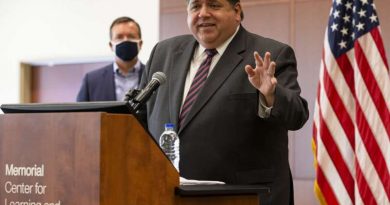 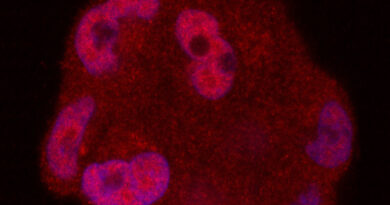