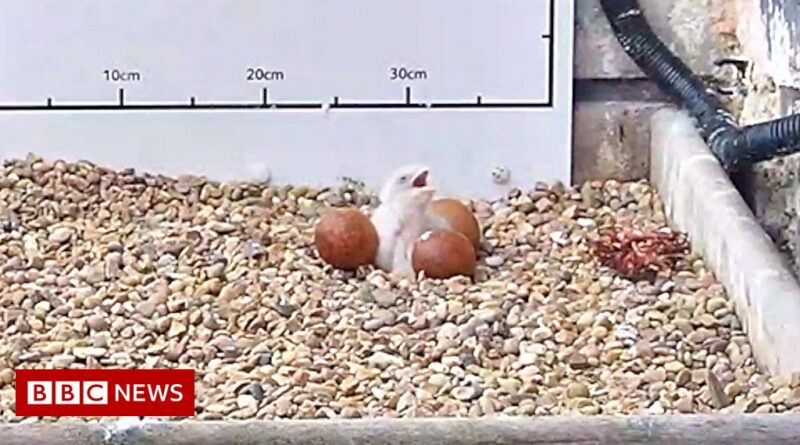 Thousands of people have watched online as the first peregrine falcon chicks were born this year on top of a university building.

A spokeswoman for Nottinghamshire Wildlife Trust said there had been more than 30,000 views online since the first chick hatched on Tuesday.

The female peregrine falcon took over the nest last year after the longstanding resident bird, known as Mrs P, was found dead. 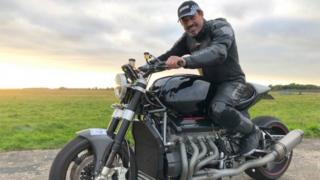 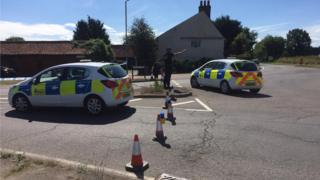 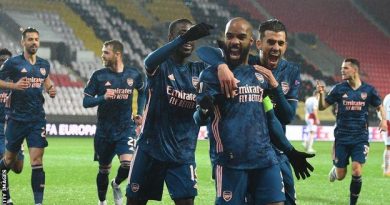