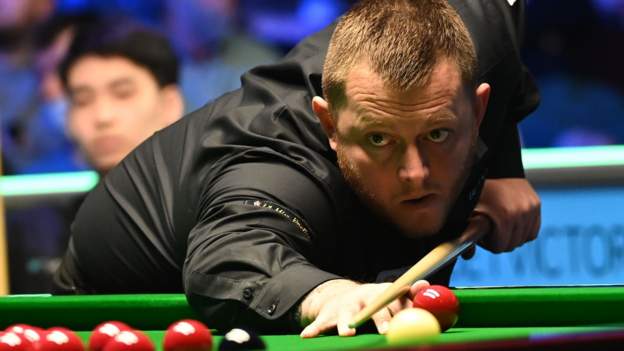 Mark Allen made a maximum break in front of home fans as he started his bid for a first Northern Ireland Open title with a 4-1 win over Si Jiahui.

The world number 11 from Antrim produced a number of superb shots on his way to a second career 147.

Allen lost the opening frame against the Chinese teenager but went on lead 3-1 before finishing with the maximum.

“I was so nervous and shaking uncontrollably – to do it here in front of home fans is special,” said Allen.

“I was so glad to see that final black go in. It’s funny because my mate Rab (Robert McCullough) is playing on the other table and I’ve been making 147s every day against him,” the former Masters champion told Eurosport.

“So he said to me this morning that it would be nice for me to do it here, so it’s even more special.”

Allen, who made his first tour 147 five years ago in the UK Championship, has struggled to make an impact in his home tournament with his best a quarter-final spot in 2016.

Neil Robertson eased to 4-0 victory over Barry Pinches and Stephen Maguire was also among the opening-round winners as he defeated Steven Hallworth 4-3.

Judd Trump has won the tournament for the last three years, each time beating Ronnie O’Sullivan 9-7 in the final. 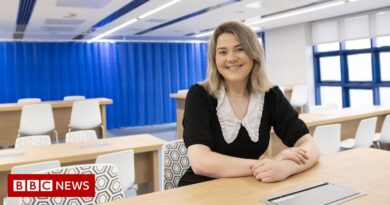 Ballymurphy Inquest: Findings to be published on 11 May