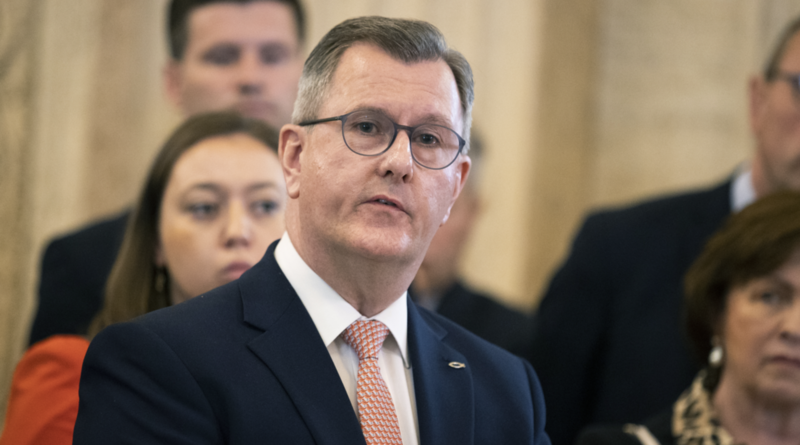 Northern Ireland’s Stormont Assembly has failed to elect a new speaker after the DUP said it would not support the process.

It means that the devolved administration is unable to function following last week’s election, which saw Sinn Fein emerge as the largest party for the first time.

DUP leader Sir Jeffrey Donaldson said the move was part of a protest against the Northern Ireland protocol.

He said he is sending a “clear message” to the EU and UK government about resolving problems with the post-Brexit trading agreement.

She said the DUP has “punished the electorate” and that “the public deserve better”.

The DUP is also refusing to nominate for the position of deputy first minister, which will block the formation of a new executive. 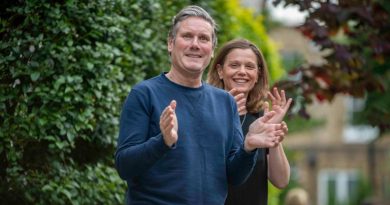 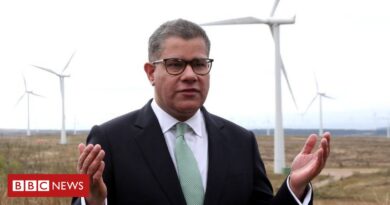