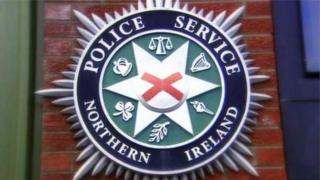 A 40-year-old man and 38-year-old woman have been arrested following a hit-and-run traffic collision on the Antrim Road in north Belfast on Friday.

A man and woman then reportedly got out of the car and assaulted the man, leaving him with a broken leg.

The pair were arrested on suspicion of a number of related offences. Police have appealed for information.

“We would appeal to anyone who saw anything suspicious in the area and has dashcam footage to contact police,” she added.

NI Water to plant one million trees on its estate 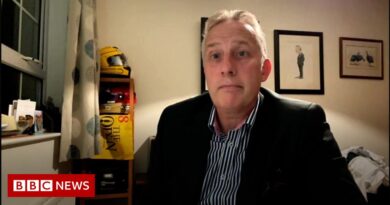 PM told me he planned to ‘tear up’ NI Protocol 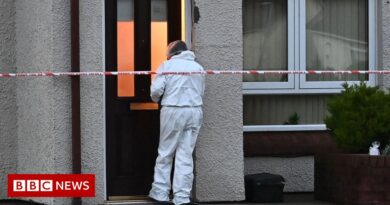