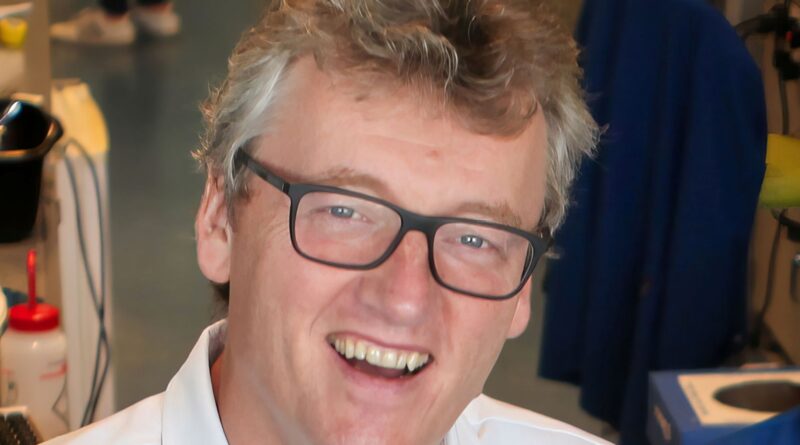 A Scotland-born scientist has been jointly awarded the Nobel Prize in chemistry with a German scientist for their work on developing a new way for building molecules.

David WC MacMillan of Princeton University and Benjamin List of the Max Planck Institute were announced as the winners by Goran Hansson, secretary-general of the Royal Swedish Academy of Sciences.

The Nobel panel said the scientists in 2000 had independently developed a new way of catalysis called “asymmetric organocatalysis”.

Speaking after the announcement, Professor List said the award was a “huge surprise”.

“I absolutely didn’t expect this,” he said, adding that he was on holiday in Amsterdam with his family when the call from Sweden came. 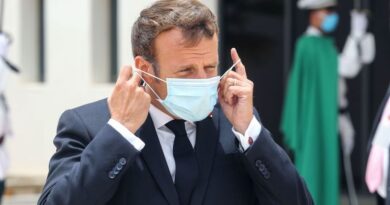 Kamala Harris sworn in as vice-president