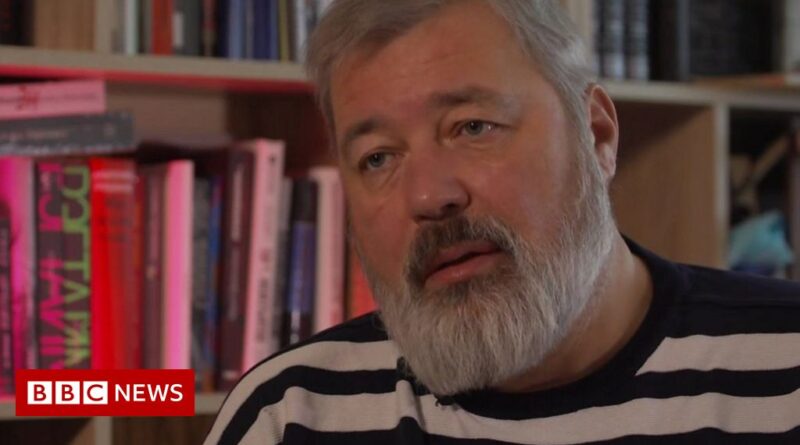 In an interview with the BBC’s Richard Galpin, Dmitry Muratov described the situation with independent media in Russia as “very, very difficult and complicated” and criticised legislation which he said was “aimed at restricting the freedom of the press”.

In the last few months, dozens of Russian journalists and media outlets have been harassed and put on government blacklists as “foreign agents” or “undesirable organisations”. 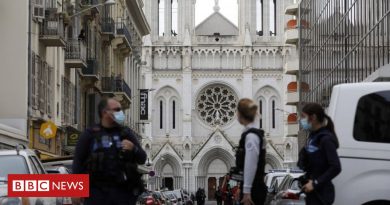 France attack: What we know about stabbings in Nice 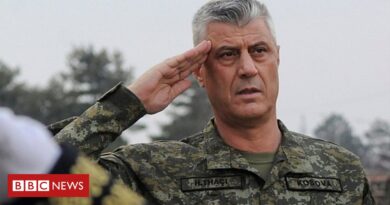 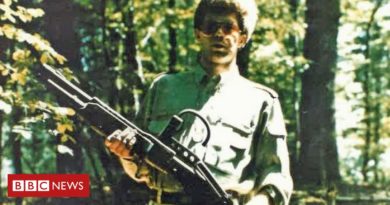