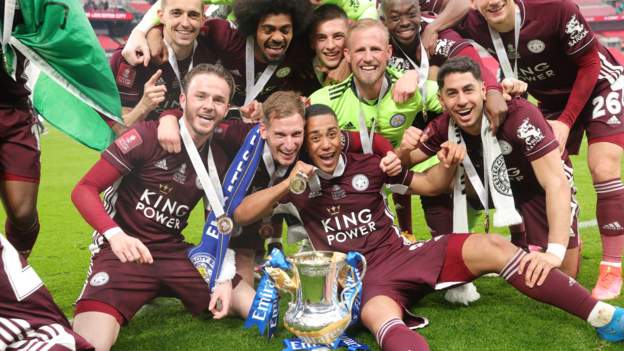 FA Cup third and fourth-round replays have been scrapped this season to help with the fixture backlog caused by Covid-19 postponements.

A number of Premier League and Football League games were called off last weekend after teams returned positive cases during testing.

As it stands, replays for the fifth and sixth rounds will still be staged.

Last season, no replays took place throughout the competition to “ease pressure” on the football calendar.

The third round of this season’s FA Cup takes place between 7 and 10 January, with the final at Wembley Stadium on 14 May. 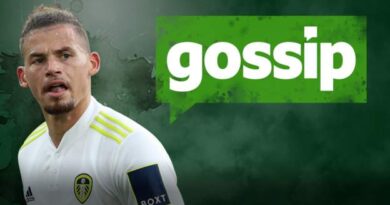 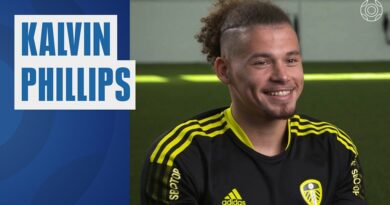