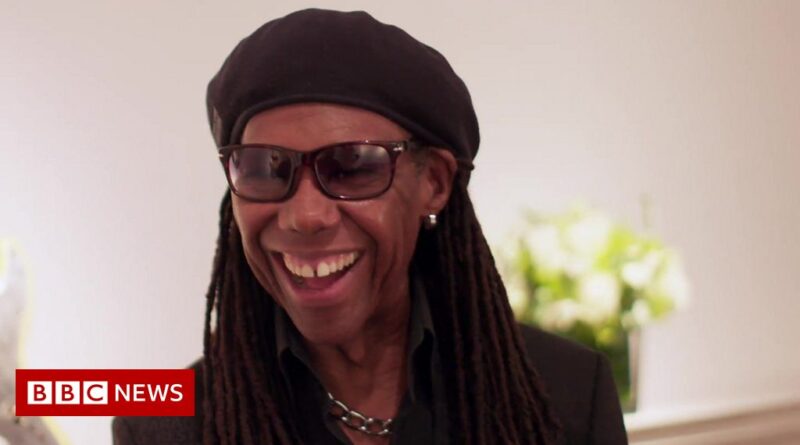 The multi-award winning music producer and guitarist, Nile Rodgers, is to auction his guitars, cars and personal items to raise money for his We Are Family Foundation.

The not-for-profit organisation provides mentoring for talented teenagers around the world. One of the guitars being auctioned is a replica of his famous Hitmaker.

But Rodgers, who has won multiple Grammy awards, is not parting with the actual Hitmaker. That’s staying with him as he still plays it on stage and on the albums he produces at London’s Abbey Road Studios, where he is creative adviser.

The auction of over 160 lots of guitars, cars and personal items takes place at Christie’s in New York on 16 December. 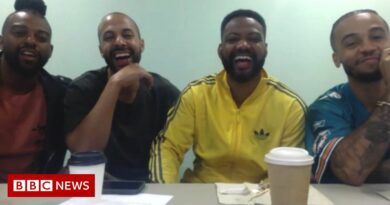 JLS comeback: 'The energy is still there'