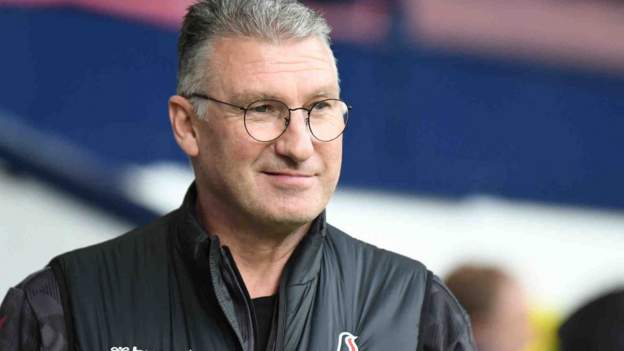 Bristol City manager Nigel Pearson will return to the touchline on Saturday after illness related to Covid-19.

He said he was “well enough to work” and had the confidence to do so after undergoing tests.

“I’m back at work and I’m glad I’m back in, as well. I think it’s important at the moment to be visible with our form not being great,” Pearson said.

Pearson has contracted Covid-19 twice in the past 18 months, most recently in September. The club were initially unable to say how long he would be away for.

Assistant manager Curtis Fleming took charge in the interim but Pearson will return for Bristol City’s Championship game against Blackburn at Ashton Gate.

“I need to be fit and well to do the job like anyone else and it’s important that my health is of paramount importance to myself and my family,” Pearson added.

“I know myself that I’m well enough to work and I’ve had assurances, as well. I think that’s the main thing, from my own perspective, that I feel able to work because of the investigations I’ve had and the answers I’ve got have given me the confidence to do the job.”

Pearson’s return comes with Bristol City struggling for form. They are 18th in the Championship having lost their past two matches.

They have won at home just once this season – a 2-1 win over Barnsley on 30 October – which ended a 17-match winless run at Ashton Gate.

In their last game against Coventry before the international break, they lost a 2-1 lead while playing against 10 men, with the Sky Blues scoring the winner in the 92nd minute.

It is the fourth league match this season where the Robins have conceded goals after the 90th minute, resulting in nine points dropped.

“It’s happened far too often this season and because of that we are in danger of losing the support of our own fanbase. We’ve been very wasteful at times in games,” Pearson said.

He also pointed to the 2-1 defeat by Nottingham Forest in October, where Forest scored two injury-time goals to win, as evidence of the team’s inability to “close out games”.

“It showed a mental frailty that some of our players unfortunately have allowed the pressure to affect them too much individually,” the former Leicester boss added.

Pearson took over at Ashton Gate in February after Dean Holden was sacked and said he was now potentially looking to make changes to the squad in the January transfer window.

“Certain individuals aren’t on side, let’s put it like that, and I will do everything I can to get rid of them,” he said. 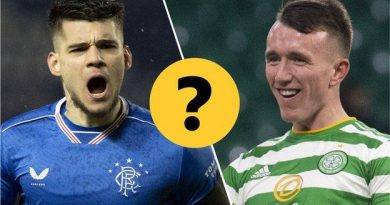 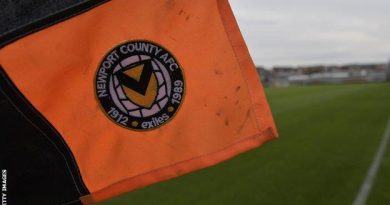