Former French President Nicolas Sarkozy says he will “fight to the end for the truth” following his conviction for corruption.

Sarkozy was sentenced to three years in jail, two of which were suspended, for trying to bribe a judge in 2014.

Speaking to French broadcaster TF1 in his first television interview since his sentencing, Sarkozy claimed the investigation into him had “found nothing because there is nothing to find”. 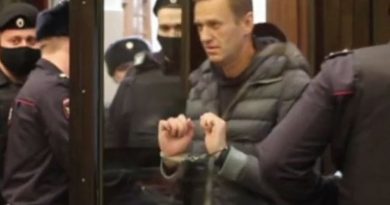 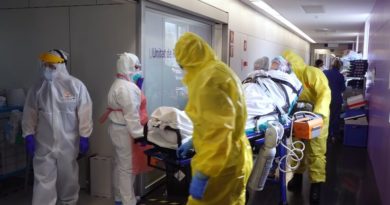