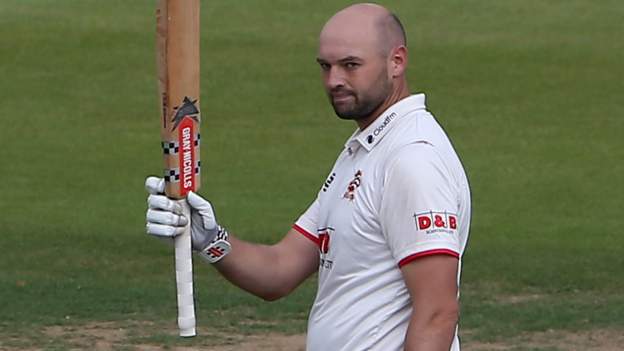 Essex opener Nick Browne has signed a two-year contract extension with the club to the end of the 2023 season.

“In 2022 we’ll look to come back strong and challenge for the top trophies,” Browne told the Essex website.

Essex won the County Championship and T20 Blast in 2019 and Bob Willis Trophy last year, but this summer had to settle for the Division Two title after missing out on a place in the top division.

Browne had a moderate season by his own standards in 2021, scoring 524 Championship runs at an average of just over 30. 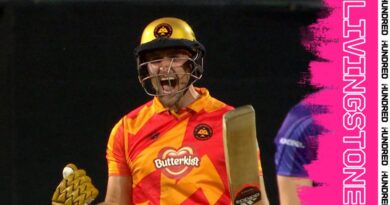 The Hundred: Liam Livingstone hits fastest 50 of the tournament