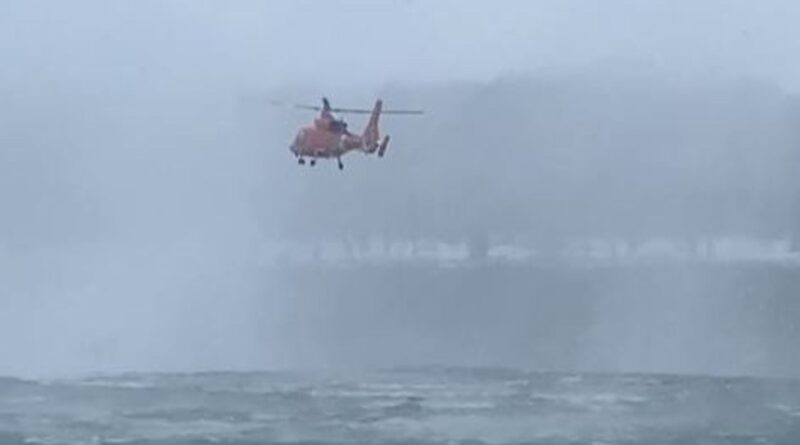 A woman’s body has been recovered from a car after it plunged into the water near the Niagara Falls.

A US Coast Guard diver braved difficult conditions after the tragedy on Wednesday, being lowered into the water before entering the submerged vehicle.

The car was stuck in rushing rapids just yards from the brink of the falls.

The diver was able to reach the car’s only occupant, a woman in her 60s, according to Angela Berti, a spokeswoman for NYS Park Police, but she was already dead.

It is not clear how the car came to be in the river, but the woman lived in the area and her relatives are being contacted. 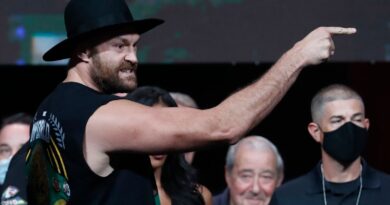 Fury v Wilder 3: Boxers weigh in at their heaviest ahead of Las Vegas fight – as British champ sends message to The Undertaker | UK News 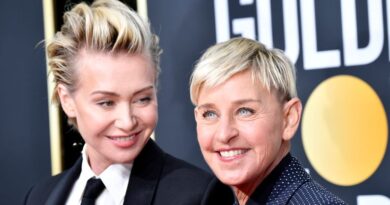