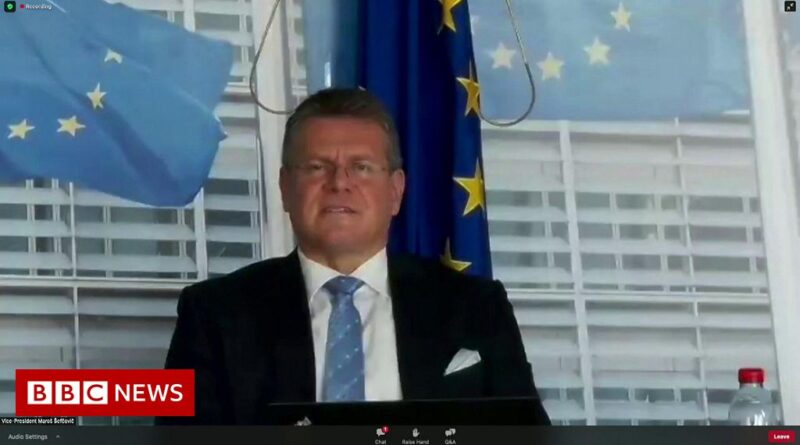 He said he hopes they would form the basis for intensive talks with the UK.

The protocol avoids a hard border on the island of Ireland by keeping Northern Ireland in the EU’s single market for goods.

But unionists argue it creates a trade border between Great Britain and Northern Ireland.

They say it undermines Northern Ireland’s constitutional position as part of the UK.

Mr Šefčovič told an event in Dublin that it is time to move away from the “tough political rhetoric” and “threats”. 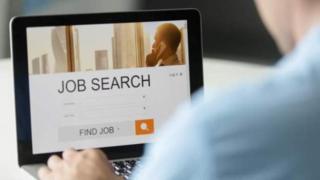 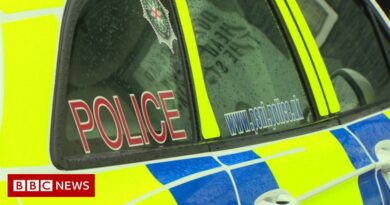