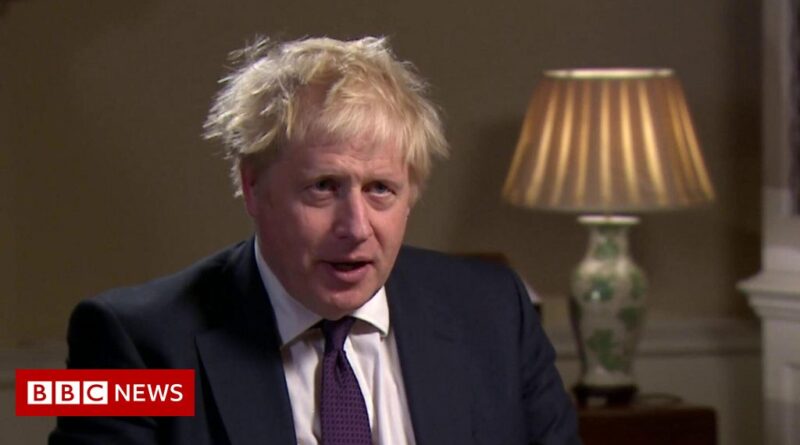 Prime Minister Boris Johnson says he believes the Northern Ireland Protocol could “in principle work” if it was “fixed”.

In an interview with BBC News NI, Mr Johnson also did not rule out triggering Article 16 if the EU failed to come up with plans to deal with current issues.

The prime minister also talked about the government’s controversial legacy proposals, which seek to end all Troubles-related prosecutions before 1998. 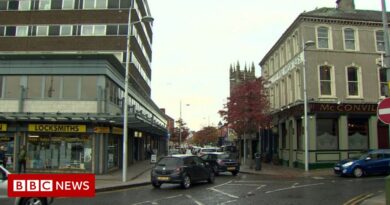 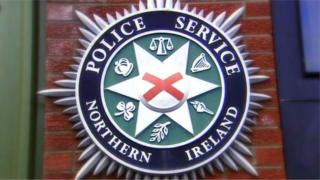