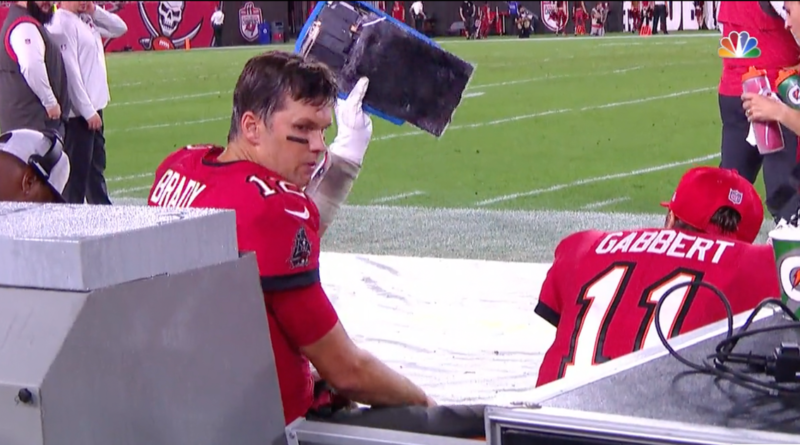 Nobody tells multiple-Super-Bowl-winning quarterback Tom Brady what to do — except maybe the NFL. The Tampa Bay Buccaneers star said on his Let’s Go! podcast this week that the league told him not to throw another Microsoft Surface tablet, and he’s agreed.

“I did get a warning from the NFL,” Brady said, according to ESPN. “I can’t throw another Surface or else I get fined. Imagine that! Imagine that.”

It’d take a pretty huge fine to have any effect on Brady’s budget. Forbes ranks him No. 9 on the list of the world’s highest-paid athletes, saying he earns about $76 million a year between earnings and endorsements.

“I won’t throw another Surface,” Brady said. “Although I think it was pretty good marketing for the Surface at the end of the day. I think it worked out pretty well for them.”

The warning comes after a clip of Brady chucking a Surface went viral:  Brady tossed the device at a sideline bench, smashing the tablet, after throwing an interception in a shutout loss to the New Orleans Saints on Dec. 19.

“If anyone still hasn’t gotten Tom Brady a X-Mas gift he could use a new tablet,” cracked radio host Dan Leach in a tweet sent at the time.

The NFL made a $400 million deal with Microsoft back in 2014 to exclusively use Surface tablets, ESPN reports.

6 secret settings for smarter sharing in Chrome on Android

Windows by the numbers: Windows 10 rolls on past 70% 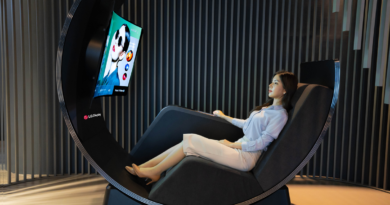