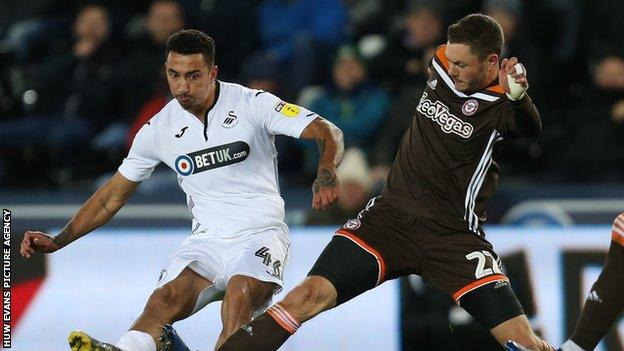 Former Swansea striker Baker-Richardson spent the first half of 2021 playing at Barnet in the National League.

Hylton, 28, most recently played for Ross County while Clarke, 31, leaves his role as captain at Walsall.

“I can’t wait to get started,” said Baker-Richardson.

“I’ve been at a Welsh club before and I thoroughly enjoy my time down here.

“The Welsh as a collective are very welcoming people and I’m looking forward to being able to see some familiar faces on and off the pitch.”

“I’ve seen where the club has been for the past three years, they’ve been very competitive so I’m happy to get the deal over the line.”

“I know the club have been pushing for promotion however have been quite unfortunate for the past couple of seasons.

“I like the style of play and the manager seemed very interested and I’ve seen that it’s a family orientated club where everyone is close knit which really attracts me towards signing for the club.” 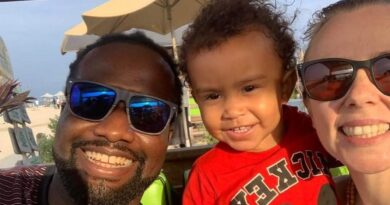 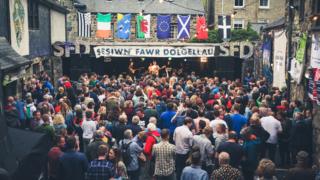