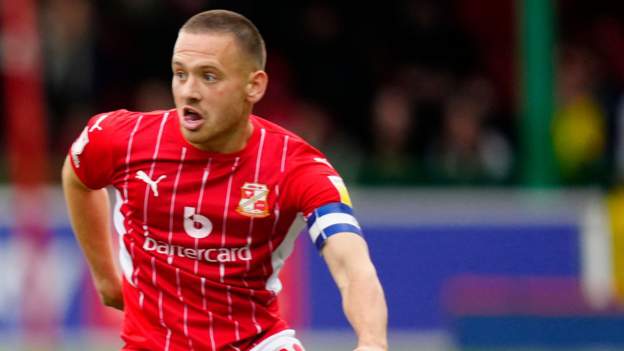 Jack Payne’s late winner gave Swindon Town all three points at Newport County in a match that came alive in the second half.

Swindon took the lead when Ellis Iandolo’s header from a corner was put into his own net by Finn Azaz.

Newport hit back immediately when Telford slid in to turn home Cameron Norman’s low cross from the right.

But with time running out, Payne snatched it for Swindon with a low strike from the edge of the box. 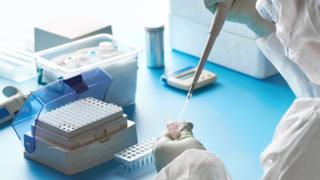