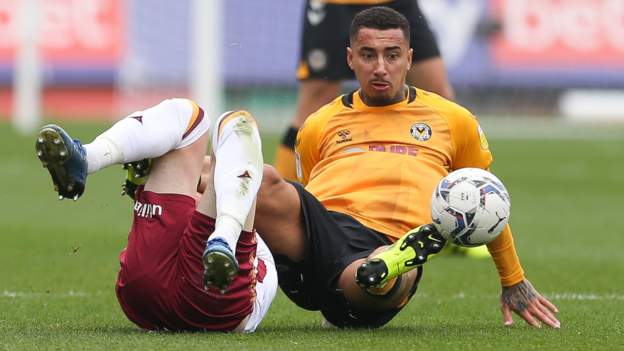 Bradford City had the woodwork to thank as they held managerless Newport County to a 0-0 draw in an entertaining game at Rodney Parade.

An even first half saw Newport with plenty of possession, but Mickey Demetriou was denied by Richard O’Donnell’s fantastic save.

The Exiles started strongly after the break but James Clarke’s header from close range struck the crossbar.

The draw sees both sides move down in the League Two table, with Bradford slipping to 12th on 16 points, a point and a place above the Exiles.

“We felt we dominated the game. I felt we were in charge, always looked like scoring, it was just that bit of luck that didn’t go our way in the box.

“I think that’s the best I have seen so far this season for us.

“If they keep playing like they did today, whoever comes in [as manager] is going to have a nice team to look after and some good afternoons ahead of them.” 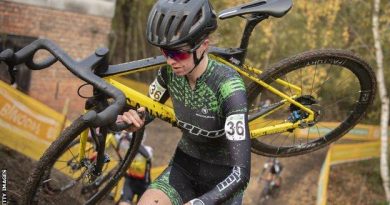 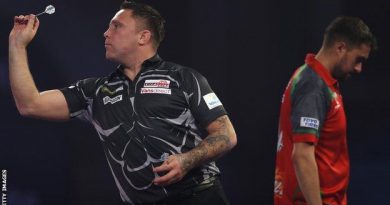